Bethesda Softworks will be releasing a ton of new content for the first person shooter in time for the holiday season.

The holiday season has begun and Bethesda Softworks has announced that lots of new content  will be making their way to Quake Champions via a new update on December 14th. The first-person shooter game is still in Early Access and the update will introduce the new character Keel, a new map as well as ranked play.

Keel has been a recurring character in the series and a story trailer has also been released in time for his entry into the character roster. The new map, Vale of Pnath will be playable in Duel and 2V2 matches. Also, the game has finally received ranked matches and leaderboards which is an essential feature of a multiplayer shooter such as this one.

In time for the holiday season, holiday-themed items will also be made available in-game along with all these other features. You can check out below the story trailer and character artwork for Keel as well as a screenshot of the new map. 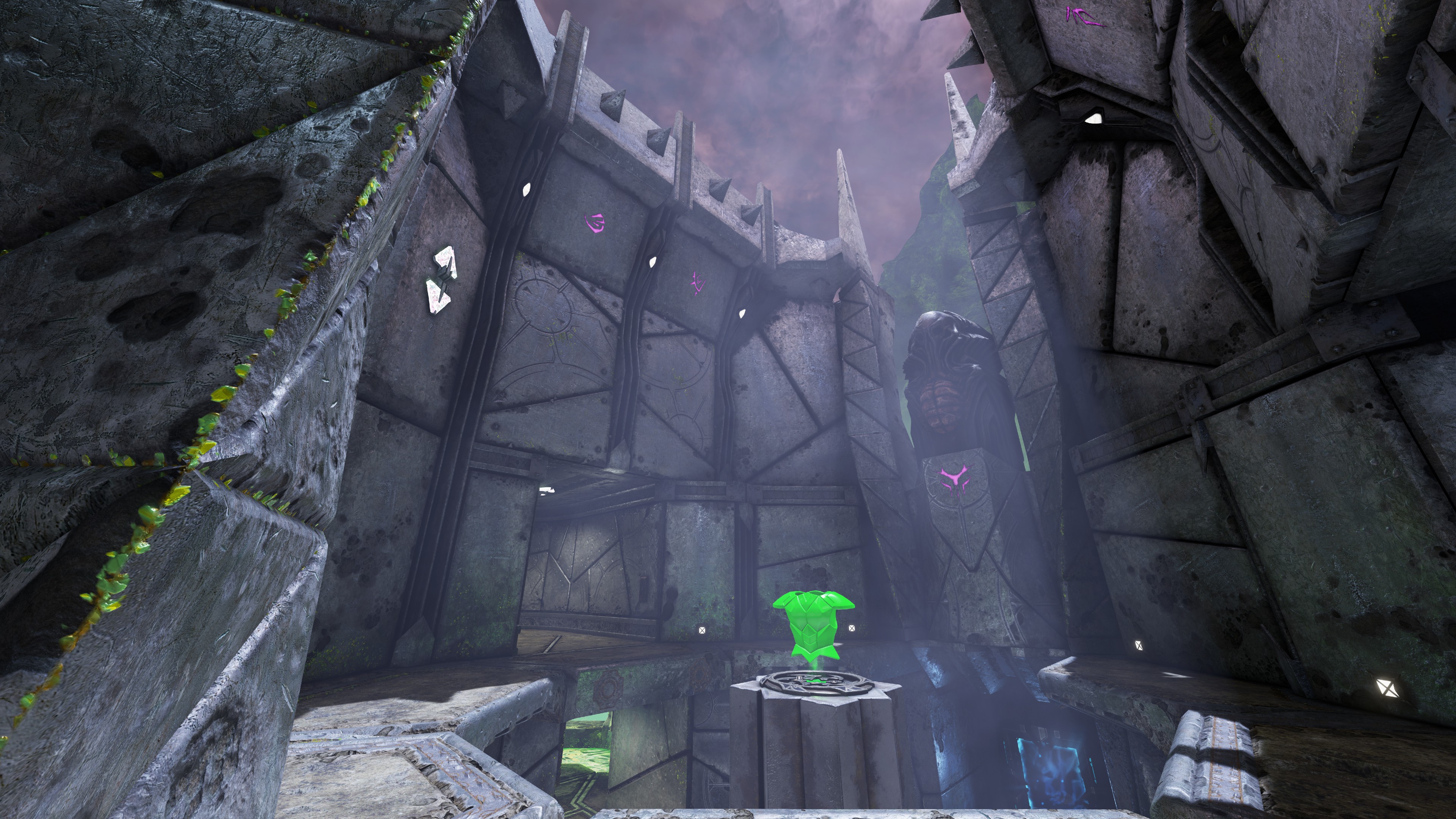 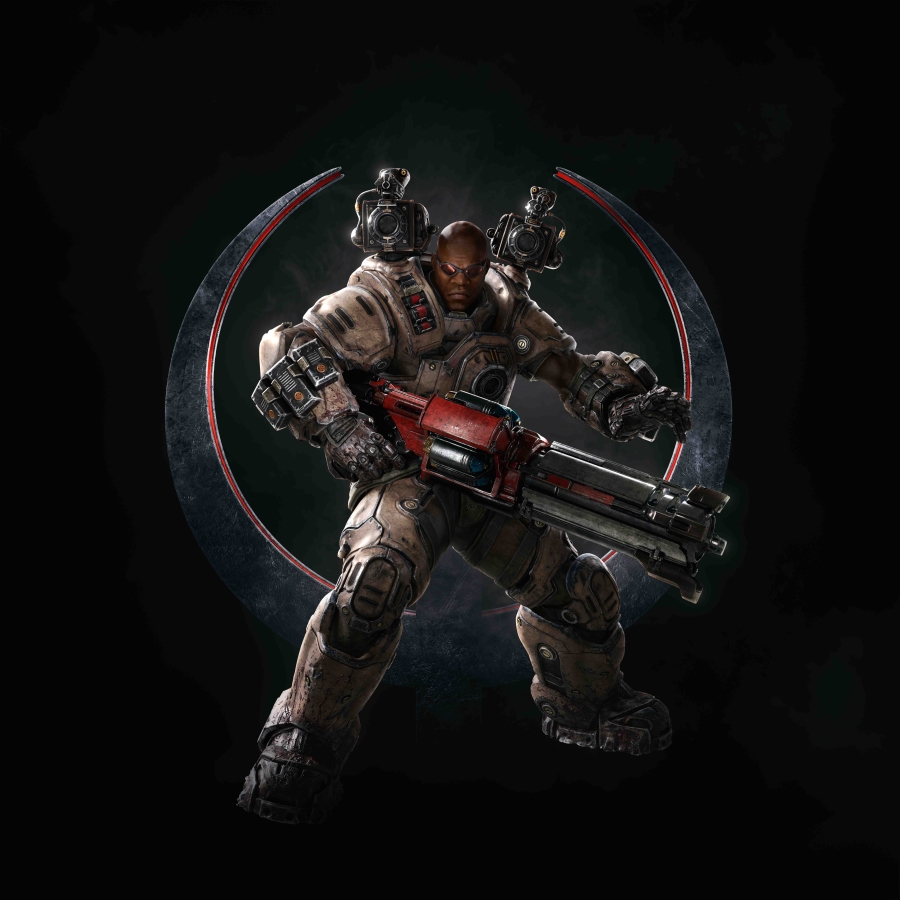