Quantic Dream Is Currently Working On A New Engine 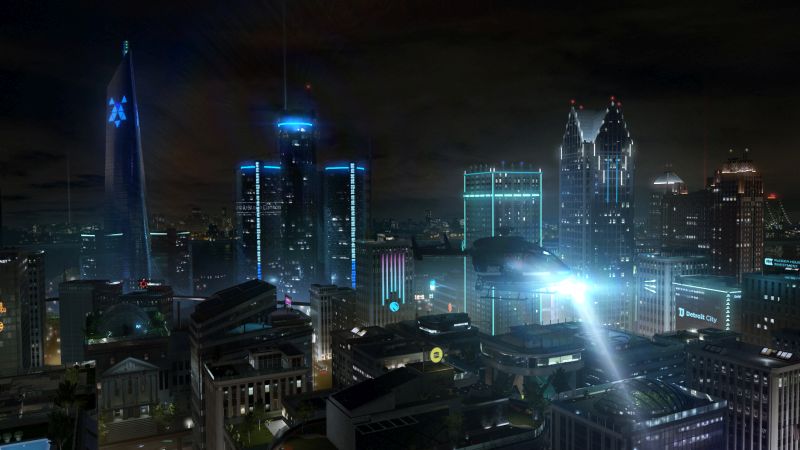 French studio Quantic Dream, developers of PlayStation exclusive titles such as Heavy Rain and Detroit: Become Human, recently made the pretty big announcement that, following Chinese company NetEase purchasing a minority stake in their studio and providing them with an injection of funding, they would be becoming a multi-platform studio. And apparently, they’ve already started working toward that goal.

While speaking in an interview with VentureBeat, Quantic Dream chief David Cage revealed that the studio was currently developing a new engine that is going to be cross-platform, so as to facilitate their expanded goals, and will be “even more impressive than anything we have done before”. Using that engine, Quantic Dream plans on not only continuing to make the kind of adventure titles they’ve been known for over the past decade, but also to explore new grounds and expand their horizons.

“It is too early to reveal anything about our future projects,” said Cage when asked about what Quantic Dream is working on next. “What I can say is that we are working on our next engine that will be cross- platform and even more impressive than anything we have done before. We will keep working on projects that are ambitious and original, building on the genre we pioneered and that we will continue to develop, but we also want to explore new grounds.”

In the same interview, Cage also also spoke about how, with the investment they have received, they plan to grow into a “global” and “multi-franchise” company while still retaining their independence. Read more about that through here.