Quantic Dream Wants To Become A “Global, Multi-Franchise” Studio By “Being Present on All Platforms”

"Our goal is to develop our studio as a global, multi-franchise company, while remaining an independent studio," says studio CEO David Cage. 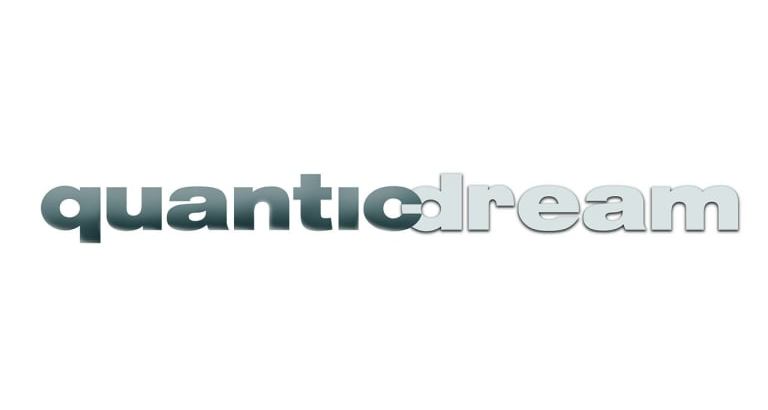 French studio Quantic Dream took many people by surprise when they recently announced that, following funding that they have received from Chinese company NetEase, they will be turning into a multi-platform studio, endings years of a fruitful partnership with Sony that has seen them release heavy hitters like Heavy Rain and Detroit: Become Human exclusively on PlayStation systems.

So why exactly did the studio make this decision? According to their boss, David Cage, Quantic Dream has ambitions of become a global studio that works on and owns multiple franchises, while still retaining its independence, and their deal with NetEase is something that will allow them to do just that.

“We’re very excited to report that NetEase has taken a minority share in the capital of Quantic Dream,” Cage said while speaking with VentureBeat. “This investment will allow us to invest in future technologies and games in order to prepare for the next generation of platforms, with the same ambition regarding creativity and innovation.

“Our goal is to develop our studio as a global, multi-franchise company, while remaining an independent studio. We want to keep developing original games in the genre we pioneered, but also expand our audience by being present on all platforms.”

According to Cage, Quantic Dreams’ partnership with NetEase is about more than just funding, and allows the studio to realize its ambitions while remaining true to its independent identity. “We were not interested in just getting funding,” said Cage. “A studio’s future is shaped by vision, the means to realize it, but also about finding partners with whom you can create synergies in order to build something together, while remaining independent in your decisions.”

Of course, this also means that Quantic Dream will be growing in size now- while the studio had a maximum of 200 people working on Detroit: Become Human, they are now looking to hire people across various disciplines to bring their numbers up to 300. “We are right now hiring across all disciplines, from production and programming to game design and art,” said Cage. “We are looking for talented people who want to work on very ambitious projects. The team was around 200 people at the peak of Detroit, so our objective will be to reach around 300 people.”

This does not, however, mean that Quantic Dream is going to turn into a “game assembly line”, in Cage’s own words. “Although the company is definitely going to grow in size, we don’t want to become a game assembly line,'” he said. “We want to keep the mindset of a ‘handcraft workshop,’ with a structure whose size mirrors its passion, where we are proud of creating something unique. Throughout our company’s existence we have shown that this can be done without sacrificing economic success as all our past games have been profitable.”

It should be interesting to see how Quantic Dream evolves in the future, and what sort of franchises and games they cultivate, now that they’re going to be working on more than just PlayStation.