When will the game be release? 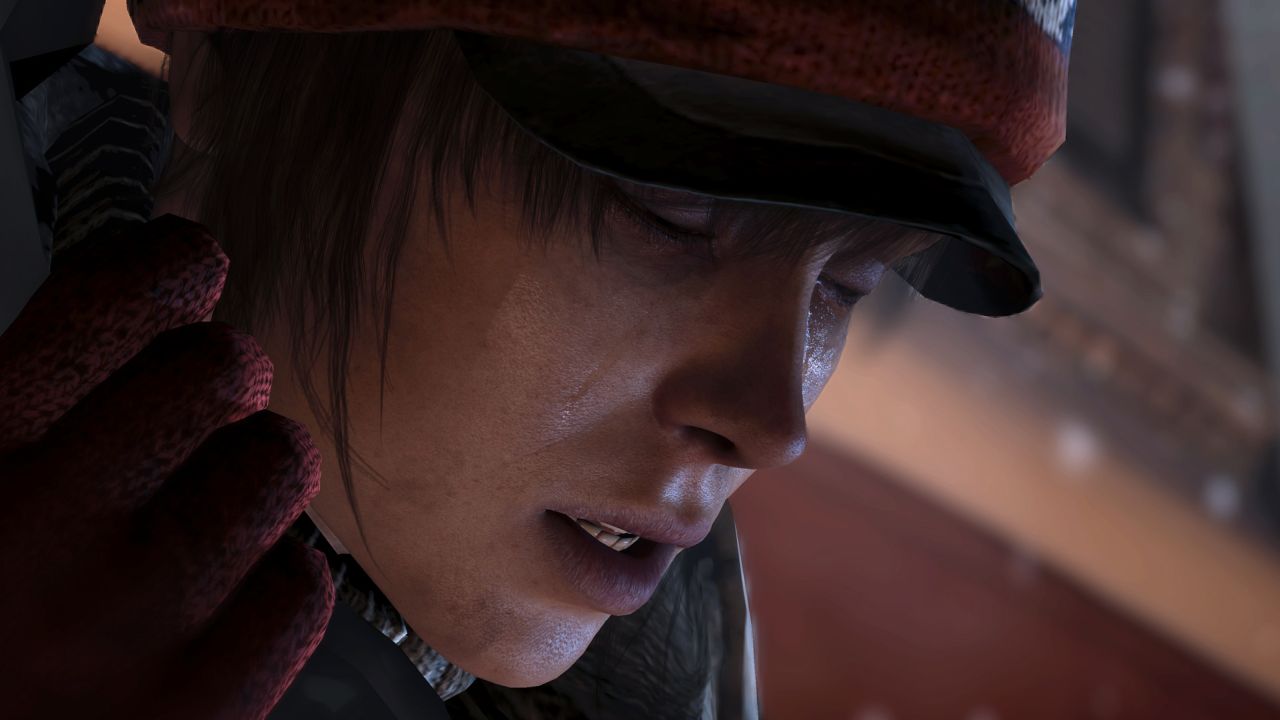 Quantic Dream has been working on a PS4 game and it could be released soon in the system’s lifecycle. The game went into pre-production in the middle of 2012.

“We received PS4 development kits – at the beginning it’s specs then it becomes early kits – very early on,” he said. “We were among the first studios in the world to receive those kits,” Vice president Guillaume de Fondaumière told Eurogamer.

“Technology has been going on for quite a while now,” he said. “We’ve started to work on the pre-production of that new game since the middle of last year.”

Development of the game is going “great”, he added. So when does full production begin? “That’s too early for me to tell. It’s a very ambitious project, so it’s going to start when it’s ready.”

Beyond: Two Souls will be released this October for the PS3. Tell us what you think in the comments section below.