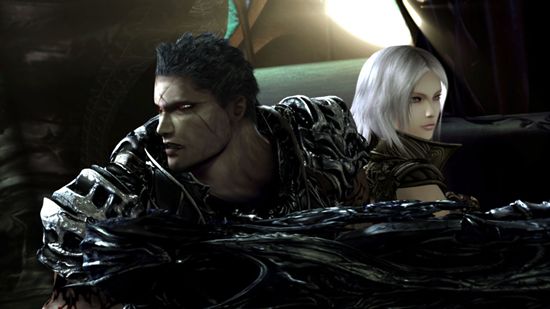 Perhaps one of the most bashed games that have yet to be released (for a reason we all know about), Quantum Theory, now has a demo on the Playstation Network which you can download right now.

In the demo you will play as the main character, Syd, and fight your way from cover to cover against a variety of enemies with a variety of weapons, and of course with your mysterious ally Filena.

Surprisingly, the demo is only available on the PSN right now, though an Xbox Live version of the demo will be released later this month.

Quantum Theory is set to be released for the Playstation 3 and Xbox 360 on September 24.