If you want to play Remedy's newest on your PC, this is what you need. 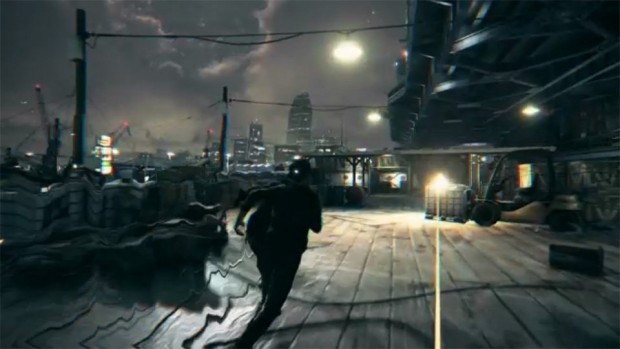 Quantum Break is coming to PC- the eagerly anticipated action game from Remedy has been a long time coming, and has been a reason for many to look into picking up an Xbox One this generation. But when it finally does launch, it will be coming to PCs running Windows 10, too.

It was a bit of a pleasant surprise when Microsoft made that announcement earlier today, at least for PC owners. But of course, there were many fears that this may be an unoptimized port, farmed out to some second or third tier development house, or that this is a last minute move to PC. Things which would all in the end manifest themselves in the game’s system requirements.

However, now that we have Quantum Break’s recommended system requirements in hand, it is easy to see that this is not the case. It appears as though Quantum Break will push PCs, yes, but that it is ultimately an optimized, well built port.

Quantum Break launches this April for Xbox One, and for PCs running Windows 10.