As one of the first developers to officially announce their game for the PS5, TeamKill Media and Quantum Error have both grabbed a lot of headlines in the last couple of weeks. But it does, of course, merit that attention for more reasons that that. Described by the developers as a cosmic horror FPS, Quantum Error looks legitimately interesting, and with its sci-fi horror aesthetic, it has the potential to be something special. We recently sent across some of our most burning questions to its developers to learn more about the game- you can read our conversation with TeamKill’s Dakoda Jones and Micah Jones below.

"With Quantum Error we are going for shooting mechanics first as that is the primary gameplay involved, however when it comes to building the horror aspect of the game it will be done in a way that promotes atmosphere over anything scripted."

Any time a game chooses to go the cosmic horror route, the potential for fascinating storytelling can be very exciting. How does Quantum Error take full advantage of such a rich narrative premise?

We’re creating our own type of cosmic horror. We are trying to pull in those larger than life ideas that Lovecraft and Clark Ashton Smith wrote about and telling an equally chilling story. The overarching story is not black and white. The main focus will be on Jacob Thomas’ role is in the type of situation we’ve come up with. It’s going to be up to the player to find out as much or as little details about where the narrative goes but at the same time we are giving people a personal and engaging journey with our character that they can have a blast with.

Horror games have often run into issues with how to balance action and horror- what’s the approach you’re taking with Quantum Error?

With QE we are going for shooting mechanics first as that is the primary gameplay involved, however when it comes to building the horror aspect of the game it will be done in a way that promotes atmosphere over anything scripted. No jump scares or anything cheap like that. The game’s entire atmosphere will be the embodiment of eerie.

What can you tell us about how the core gameplay is structured, broadly speaking?

Gameplay will be very similar to a game like DOOM 3 or Dead Space (but in first-person), it will be a slower paced FPS trickled with a variety of mechanics that revolve around the main character’s skills as a firefighter.

We plan to have puzzles throughout where you may need to use a halligan bar to break open certain things or areas, rooms that if not vented will explode if the door is opened, moments where you have to manage oxygen levels… etc.

Roughly how long will an average playthrough of Quantum Error be?

It’s too early to know exactly, but we are shooting for something roughly 15-20 hours long.

You’ve said that you’re developing Quantum Error as a next-gen first title, but seeing as it will also be launching on the PS4, how have you struck a balance between making sure the game runs on current-gen hardware, but also properly leverages the much more powerful PS5?

At the moment our focus is primarily on the PS5, so at first everything is going to be calibrated for that platform and we won’t do most of the optimizing for the PS4 until we are close to being finished. 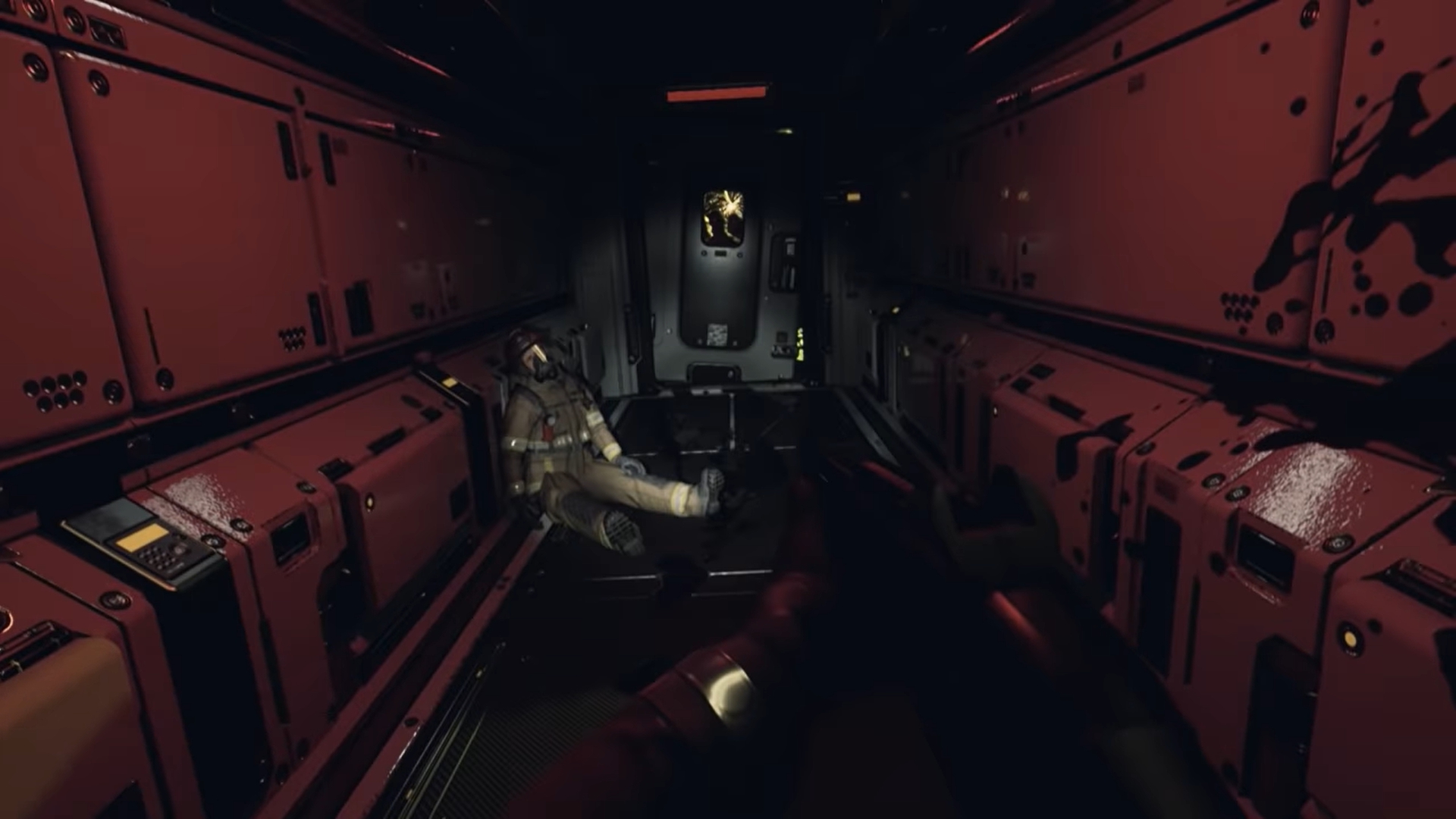 "We are definitely planning to take advantage of the new features of the DualSense, specifically the haptic feedback and triggers."

Will the game also eventually be releasing for Xbox Series X?

We won’t say never. However, at this time our focus is with PlayStation.

Why have you decided to launch as a PlayStation exclusive?

There are many reasons. The simplest being we are comfortable with the PlayStation system, our relationship with Sony has been amazing and feel that our game will run it’s very best on the PlayStation platform.

Not at the moment. And with the type of graphics we are pursuing I don’t believe the Switch would be able to handle it.

What resolution and frame rate does the game run on the PS5? Do you plan to have multiple graphical settings?

We are going for 4K at 60FPS and we will definitely include as many settings as we can.

The PS5’s new controller, DualSense, was recently revealed- what are your thoughts on its features likes the adaptive triggers and haptic feedback?

Super exciting! The new triggers and haptic feedback will allow for some amazing ways for games to express certain moments in gameplay way better than before.

Will Quantum Error be making use of any of the DualSense’s unique features?

We are definitely planning to take advantage of the new features, specifically the haptic feedback and triggers. Being able to put resistance on the triggers will be a really cool way to add tension and immersion to the experience, for example we may use it in a puzzle were the feedback fights against you attempting to pry something open to escape an area.

What are your thoughts on the PS5’s custom 3D audio engine Temptest? How much of a difference do you think tech like this will make to how immersive games can be?

3D audio will probably be one of the biggest things when it comes to this new generation. Audio can make or break an experience. With this new tech, being able to make audio sound more like it is realistically coming from the other side of walls, down the corner, closer or further away and reverb… the difference is going to be amazing. Not to mention the HRTF feature. People will be able to pick an HRTF that fits their ears allowing a more personalized experience than ever before. 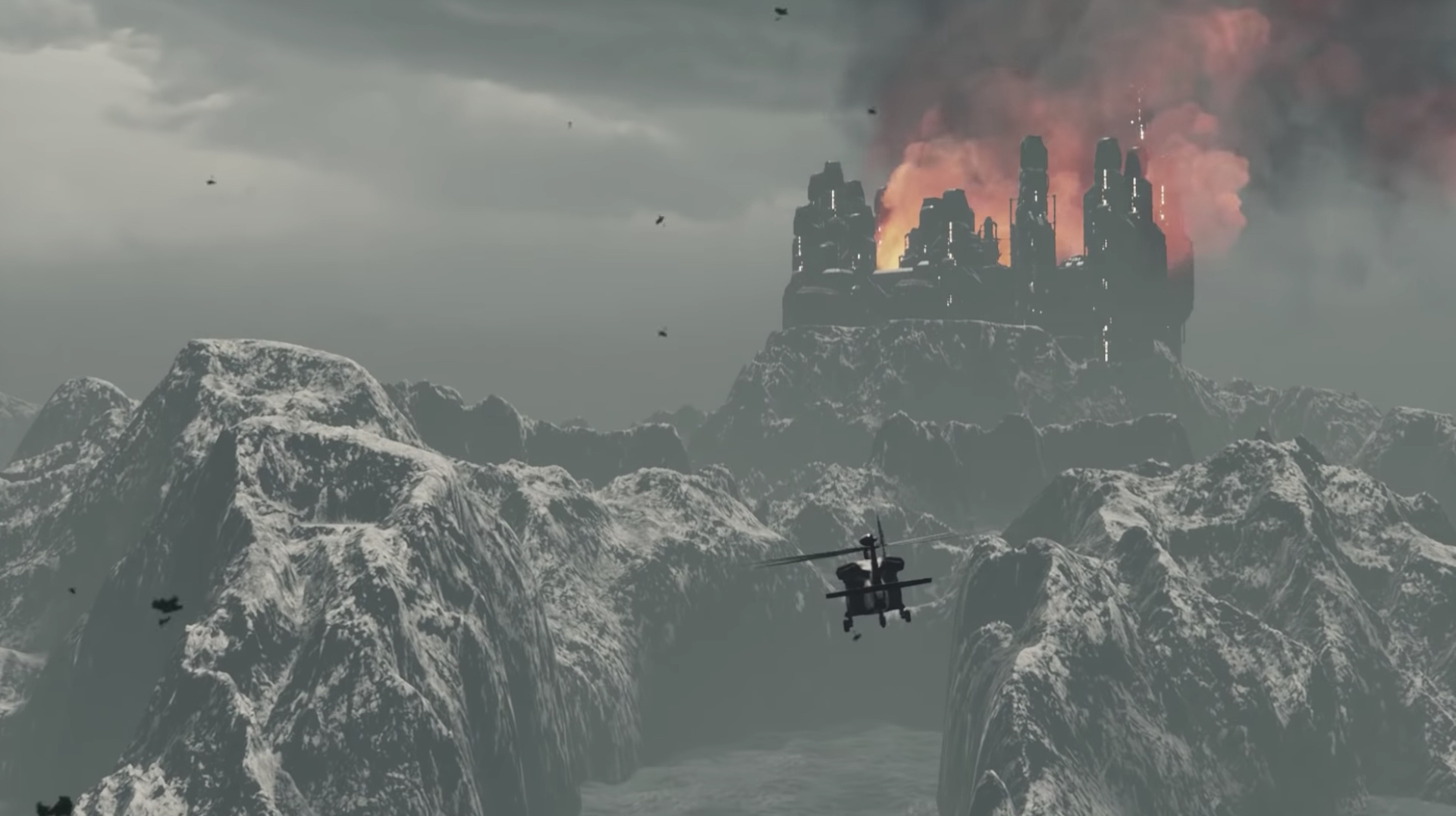 "3D audio will probably be one of the biggest things when it comes to this new generation. Audio can make or break an experience."

It’s hard to say ultimately what the differences will be as the specs are close but make different tradeoffs.

The PS5 features an incredibly fast SSD with 5.5GB/s Read Bandwidth 8-9GB/s. This is faster than anything that is available out there. How can developers can take advantage of this and what will it result to, and how does this compare to Series X’s 2.4GB/s SSD Read Bandwidth 4.8GB/s?

I think the big thing with SSDs this fast is the ways things are loaded and unload in a game will be handled differently. With speed like this loading screens can be eliminated, loading in areas won’t need to be hidden behind lengthy paths or elevator rides etc… Texture pop-in will be gone. Devs won’t need to spend the time hiding things as a result of slow hard drive speeds anymore.

We cannot speak much on the Xbox side of things.

I think it’s too early to make comparisons, we will have to see games and how they perform. 3GHz is a very small amount but, it does also depend on what you’re doing as with PCs those little differences can help. These two CPUs are super close to each other.

So, there is a power difference between the two new consoles, there is no doubt about that. But do you think that power advantage of Xbox Series X will matter because of Microsoft’s cross-gen policy?

I believe that will depend on the developer. If games are being made for the current and next gen, that takes priority. In the case of QE we are developing for the PS5 first, PS4 port second. We plan to take advantage of all the new features. Whereas if a developer does the opposite, porting up to the PS5 or Xbox Series X, that is where, depending on how it is handled, you could see a game not taking full advantage of the new power of the next generation.

Do you think the PS5 will out-power most gaming PCs for years to come?

No, probably not. Technology changes so fast every day. PCs, because of the customizability, will probably always be more powerful. Now, that does have a diminishing return however with gaming. My example would be, a workstation computer setup: it can be the most powerful thing in the world with multiple Quadro based cards, for rendering and the such but, that doesn’t make it perform better than the gaming PC with a GTX1080. 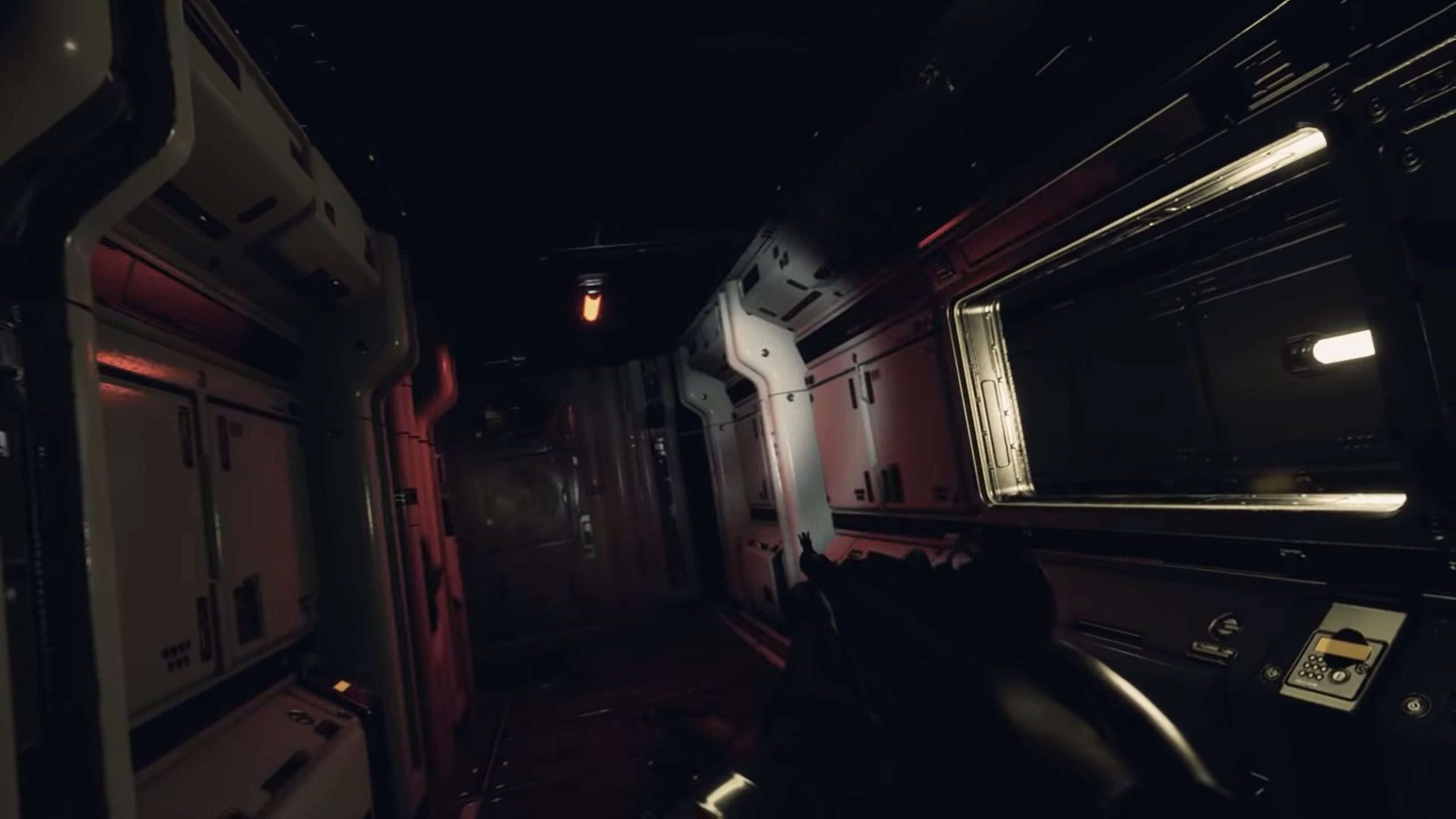 "In the case of QE we are developing for the PS5 first, PS4 port second. We plan to take advantage of all the new features."

Lastly, how easy or hard have you found coding/developing a game on PS5 compared to PS4?

We’ll have to get back to you on that one in more detail at a later date. What I can say is things have been very easy so far and the Unreal Engine makes implementing all the ray-tracing super easy too.