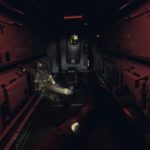 Firefighting in space appears to be a possibility.

Quantum Error Will Run At 4K and 60 FPS on PS5, Developer Assures

Quantum Error Will Most Likely Launch In 2021

It seems the cosmic horror FPS won't be out in time for the PS5's launch.

"We dream and pray we could release as a PS5 launch title," the developer says.

Quantum Error Will Use Real-Time Ray Tracing On PS5 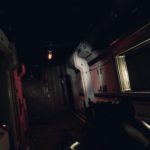 TeamKill Media says the upcoming horror title will be "a slower paced FPS."

"However, at this time our focus is with PlayStation," says the developer.

Quantum Error Lead Platform Is PS5, Will Be 15-20 Hours Long

"At first everything is going to be calibrated" for the PS5, according to TeamKill Media. 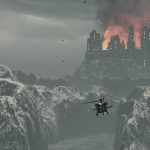 "PCs, because of the customizability, will probably always be more powerful," say the developers of the upcoming horror game.

Check out its creepy announcement trailer.