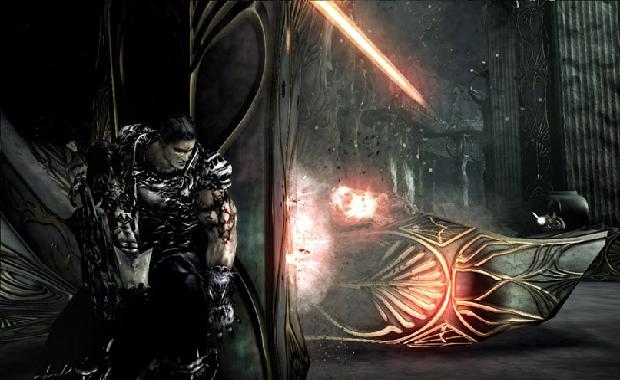 A demo for Tecmo Koei’s upcoming Third Person Shooter, Quantum Theory, was recently released for the PlayStation Network for all PS3 players to try out. For those who are wondering whe the Gears of War-esque shooter’s demo will be avilable on Xbox LIVE, we’ve got bad news.

The publisher has recently announced that the demo for Quantum Theory won’t be out on Xbox LIVE till the end of this month. That will be pretty useless, since the full game releases around the same time.

Quantum Theory is a game that uses the Unreal Engine, and uses mechanics very similar to Gears of War, and thus, it is often called a rip-off of the latter. We’ll see for ourselves what it is when it is released on September the 28th.