Posted By Rashid Sayed | On 28th, Jul. 2010 Under News | Follow This Author @GamingBoltTweet

London High Court have officially illegalised importing, selling or adversting of R4 cards for the Nintendo DS. For those of you who are not aware of what R4 is, well it is an accessory that enables Nintendo DS users to play pirated games on their systems. 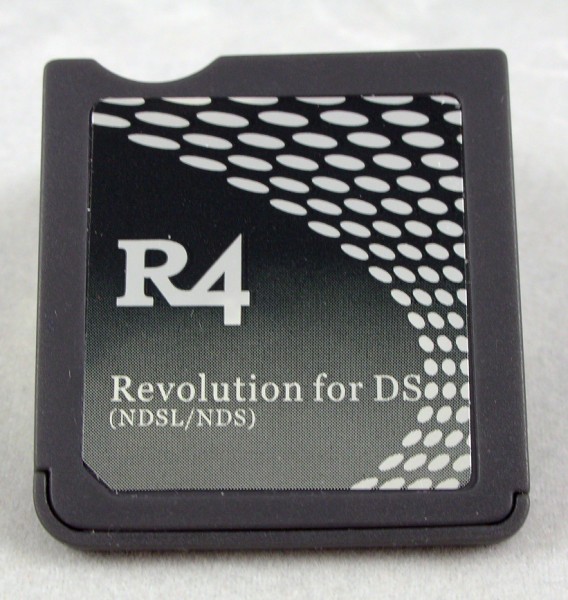 A statement read, “Nintendo promotes and fosters game development and creativity, and strongly supports the game developers who legitimately create new and innovative applications, In the UK alone, there have been over 100,000 game copying devices seized since 2009.”

“Nintendo initiates these actions not only on its own behalf, but also on behalf of over 1,400 video game development companies that depend on legitimate sales of games for their survival.”