Developer Redbeet Entertainment recently shared more information regarding their open-world survival game Raft, including the upcoming content which will be added with chapter 3 once it releases. 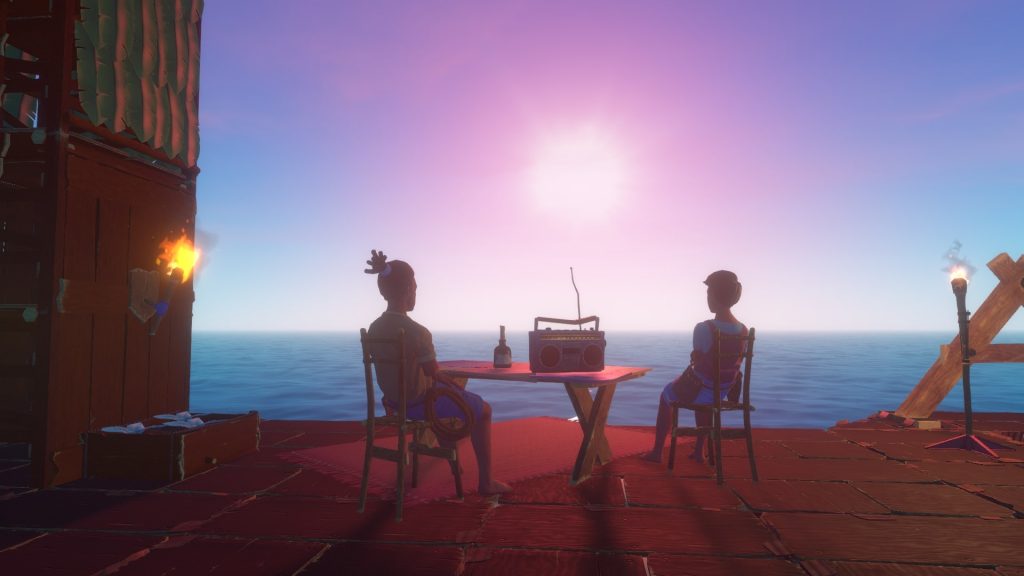 Developer Redbeet Entertainment, who is currently developing the early-access co-op survival crafting game Raft, shared more information in regards to the much-awaited chapter 3 for the game.

The update comes via a dev blog on the Steam page of the game, sharing information regarding what Raft chapter 3 will add in, among various other details. The devs started off the update by confirming that chapter 3 is not yet ready to be released, as most of the development time went into the renovation update for the game last year, and said that the chapter 3 update is pretty big in terms of content, which is why it is taking a while to complete.

However, the developers did share a few tidbits of information that show what is coming along with the upcoming chapter 3 update for Raft. For starters, two new destinations are being added to the game, and one of them is going to be a snowy region. Given the setting of the game, there is a high chance of both the locations being separate islands.

New characters are also being added to the game for players to discover and unlock. The characters will be playable and will have a connection to the place where they are discovered. Apart from that, the story is being overhauled, where almost every note in the game is being re-written, and the devs are ensuring that there is a more consistent and engaging story for players to enjoy.

To decrease unnecessary clutter of items in the inventory, the game is also introducing trading outposts, where players can trade in scrap cubes. Scrap cubes can be created by processing items found in the world, and trading outposts will provide unique items.

The developers wrapped up the dev blog by saying that they will share more information in the near future this year. No time frame or release date for chapter 3 was mentioned in the dev blog. Regardless, it seems like the upcoming update will surely give players more things to do to keep themselves occupied.