Rainbow 6: Patriots Had To Be Completely Remade 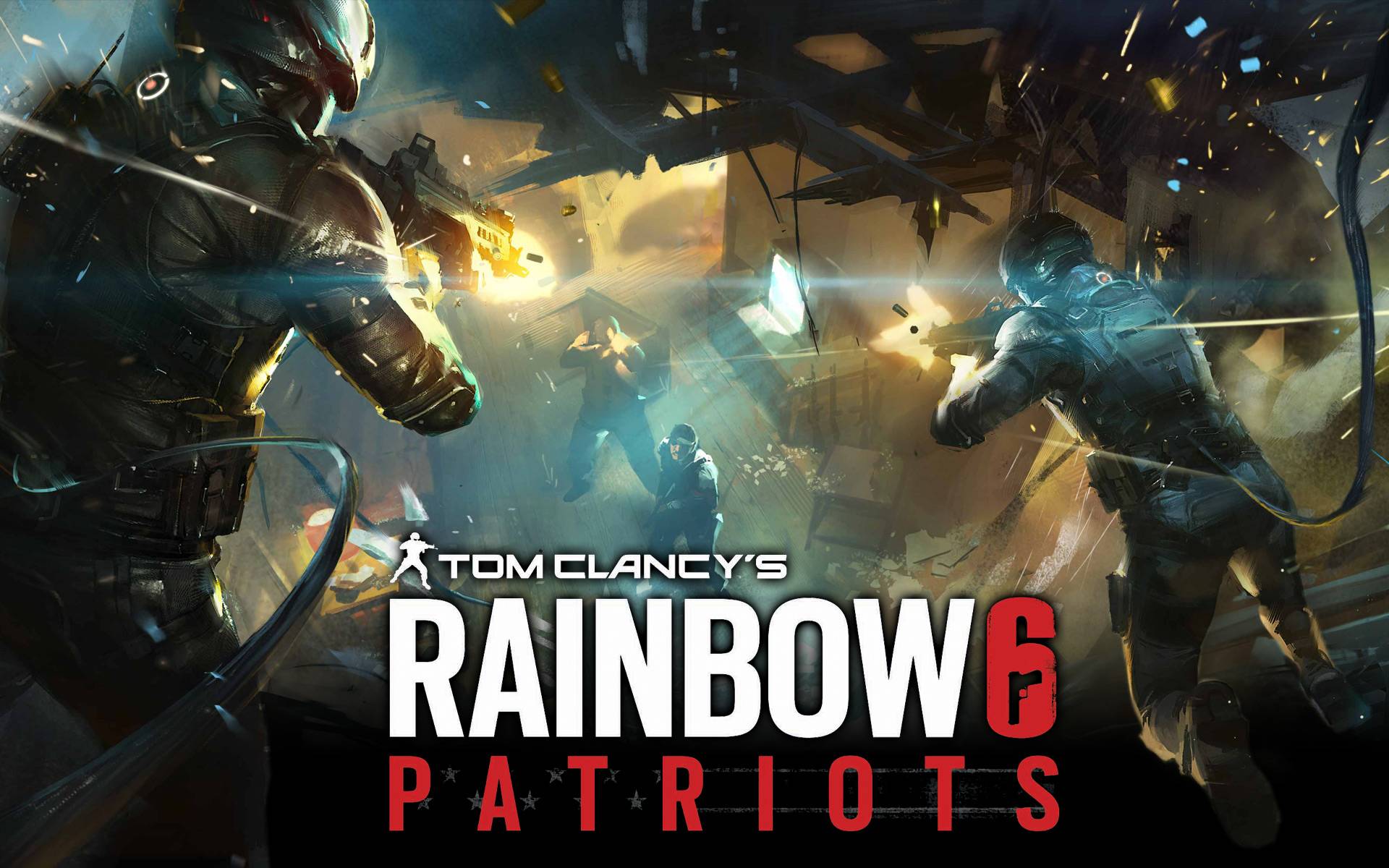 Ubisoft has broken its radio silence regarding the long awaited Rainbow 6: Patriots, IGN reports. Ubisoft’s North American president Laurent Detoc explained why the game suddenly disappeared, and why the switch to next generation has done it a world of good.

“We had a core team. They had a good vision. They got started, and then the game wasn’t working. So they had to start again,” Detoc explained. “There’s an editorial group in Ubisoft, a big group, very influential. If the game is not good enough, they say it’s not good enough. Most of the time, the team will say, ‘yeah, I know.’ But sometimes they want to continue in a direction where you say, ‘no, it’s not going to work.’”

“Rainbow had to be remade,” he continued. “Now they’re going to have the benefit of the new consoles, if and when it comes out. It’s one of those examples where you try, it doesn’t work, you try again. If it doesn’t work, we’re not going to bring it to you.”

His wording is interesting: ‘if and when it does come out.’ Is the title’s status still up in the air?