Ratchet & Clank: All 4 One Beta Preview 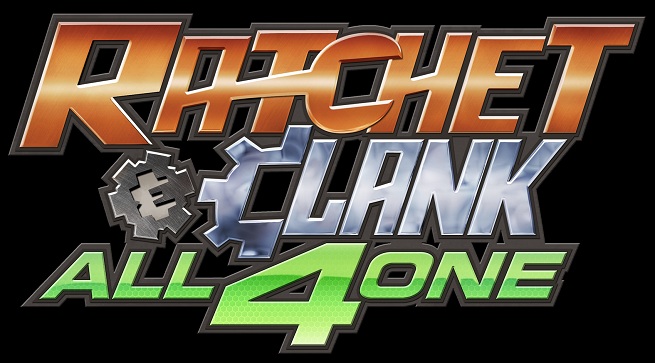 Another Ratchet and Clank game by Insomniac and this time with co-op modes. Should you be excited if you didn’t like the last two games and one expansion on the PS3? Well then you pretty much won’t like this game too. The beta popped up in the Playstation Store for the PS + subscribers without any announcement whatsoever, and it is a bit weird to know what could be the reason for that? Doesn’t Sony like publicity and advertise this title? The multiplayer beta on the Store contains two levels from the game presumably from the earlier and latter levels as there is a gulf of difference in the weapons.

There is a four-player co-op in the game, and you can play as Captain Qwark, Dr. Nefarious and Ratchet. And yeah, how can I forget Clank. This franchise is actually very close to my heart, as the games on the PS2 were simply phenomenal. Compared to the PS2 ones, the PS3 Ratchet & Clank’s feel creatively bankrupt somewhat. Although, A Crack in Time was pretty good. In All 4 One, there is hardly anything remarkable that sets it apart from the other titles in the series. The beta is about the co-op multiplayer, so let’s get one thing straight; it works perfectly well. There is an old school server browser which lets you join any game and also check the ping. Going old school is Insomniac’s theme nowadays, as they showed it with Resistance 3 and the lack of a Regenerating health system. 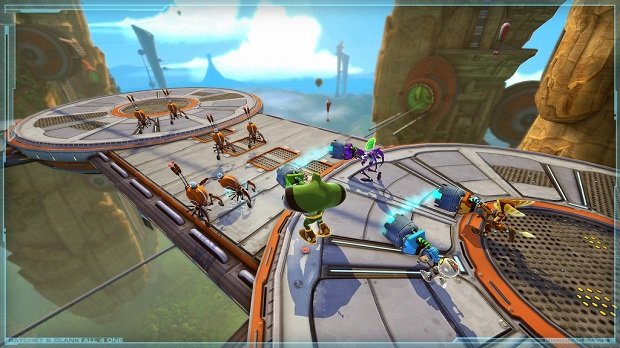 Joining games is pretty straightforward and once everyone presses ready, you get to play. It’s still vintage Ratchet & Clank, as there will be bolts, crates, funny enemies and crazy weapons. It’s what Insomniac does best and they have shown it here as well. Bolts, as you know, are the main currency in the game, with which you can upgrade weapons and upgrades. After the game, you can see who collected how many bolts or got the maximum kills. It encourages competition between teammates, which can sometimes get out of hand. Ranging from not completing the objectives or just fooling around can completely ruin the experience. The major issue is with people having terrible connections, if even one of them enters the game, there is a chance that you will quit the game. However, when you play it with friends; it’s fun.

There are two levels in the beta as mentioned earlier, Luminopolis and N.E.S.T. The level design is very good, and looks great as well. It’s also something we take for granted that these games look like Pixar movies. It’s mainly due to the colour palette and the adorable characters that make it possible to look like that. Also the art design is simply lovely. There is hardly any narrative in the two beta levels as you just start playing without even knowing why Dr. Nefarious is in your team. You know the most evil guy in the Ratchet and Clank setting? Anyway, it’s a beta, so they didn’t take it seriously to include everything. 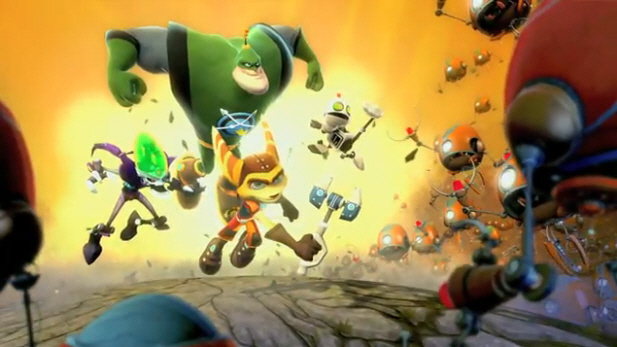 The game looks and plays well and it is highly recommended that you play with friends to avoid random people. If you use a mic, which you should, then it is fine, as it results in good communication. But so far on PSN, I have hardly met many people who use it. It’s a good thing that the co-op is drop-in, drop-out, which makes it quite easy to join friends again if you disconnect. The netcode is pretty good and you won’t encounter any problems if you don’t have any issues at your end. Playing the two levels in the beta made me realize that the co-op is nicely done and can actually benefit the game. If you are a fan of the franchise, do check it out on PSN. The game looks promising and will release soon in October.