Everything you need to know about Ratchet & Clank PS4. 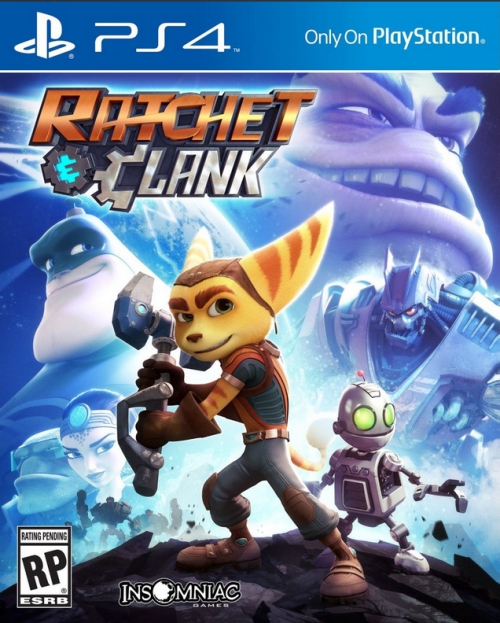 Ratchet & Clank is an upcoming platformer that is being developed by Insomniac Games and will only be available for the PS4. While this is considered a remastered version of the original it is actually more of a re-imagining with souped up HD graphics and never before seen gameplay. The game is said to be based on the upcoming movie that is also based on the titular characters. It was expected to be released on the PS4 in 2015 but it was eventually pushed back to a 2016 release.

This new Ratchet & Clank was officially announced during Sony’s E3 press conference in 2014. In order to do the game justice, it is said that developers of the first game are actually working on this version. That includes long time design director Brian Allgeier. Allgeier is one of those video game developers that came up during the golden age of the PlayStation and worked on a number of titles that feature characters that are much loved in the Sony universe.

This game was originally slated to be released during 2015 but Sony decided to bump its launch back in order to better tie the title into the upcoming Ratchet & Clank movie. There were some who became outraged at this decision because they were expecting the game in the first quarter of 2015. Insomniac was quick to point out, on their social media channels that they never actually said the game was slated for a first quarter release in 2015. The company had always simply said it was coming at some point in 2015. It’s possible the pushback to 2016 could only be a matter of months with that in mind. Despite the fact that the release date was pushed to the next year, Insomniac and Sony did offer a playable demo at E3 2015.

In June of 2015, the company confirmed that when it does release, the new Ratchet & Clank is set to run at 1080p resolution and 30 frames per second. Community lead James Stevenson spoke about why it was so important for the developers to have this level of resolution. The exec said that they wanted to be able to put a game out there that had the same kind of resolution as a CG animated film and realized they could actually accomplish this using the PS4. The price for the game has already been announced as $40, about $20 less than the average price for new PS4 games. There isn’t a lot of information known about the actual story of this new Ratchet & Clank. Originally it was believed this game was going to be a remastered version of the original game it has now been confirmed that this is actually a re-imagining of the original game and therefore may have story elements that are quite different from the original game. The working title for the game at one point was Ratchet & Clank: The Game Based on the Movie, Based on the Game. While that is not the official title for the game, it is believed that the story for the movie and the story for this game will closely resemble one another.

In June of 2015, there were a couple of videos released showing the gameplay of  a few levels in the upcoming game. The levels shown in the video are the Train Segment on Metropolis and the fight with the Blargian Snagglebeast. Another video was released about a week later showing the planet Gaspar. Community lead James Stevenson revealled that it will take approximately 10 to 12 hours to get through the entire story. 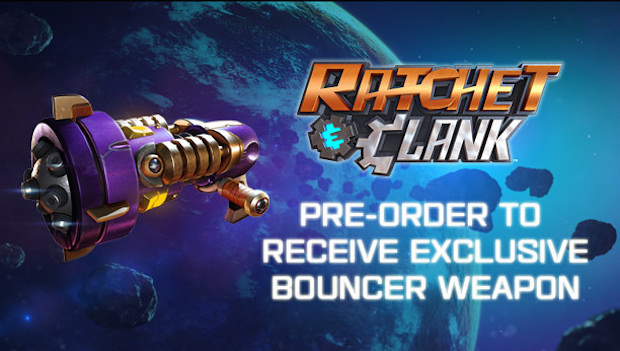 The gameplay for Ratchet & Clank on the PS4 is said to be similar to the original with a few tweaks and changes. The graphics will be displayed in a third person. The company has said that there are going to be new planets and new bosses, though many of the old, well known characters will make an appearance as well. As is the case with other games in the long running series, there will be a number of different trophies that can be earned and a wide variety of rather interesting weapons including the Groovitron. Other weapons included in the game are:

As far as gadgets and items that can be used during gamplay, the Heli-pack, jet pack, hoverboard and infobot are some of the items that have been confirmed in the game. Planets and locations that can be visited during the game are: 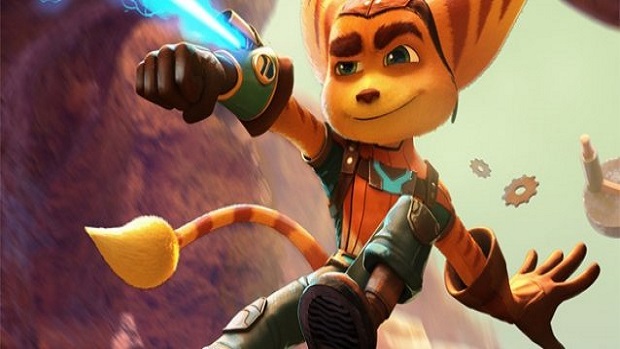 Ratchet & Clank, the titular characters in the game are obviously featured. Reveal trailers as well as accompanying artwork has shown the following well known characters will be included in the game:

There are also a number of characters from different races that have appeared in previous games in the series that are confirmed to be making an appearance in this title as well:

There are also said to be new bosses that haven’t been seen or named in any of the promotional materials and the previous games in the long running series.