Rayman Legends retains the fantasy appeal of its predecessor while adding a multitude of clever and entertaining gaming modes, new characters, new environments and a new soundtrack. The game features a variety of uniquely-themed levels, including several musical maps set to creative soundtracks and a spooky, medieval theme. Players also can connect online with friends for a variety of challenges that test their skill and speed, and can see where they rank on the worldwide leaderboards. The award-winning team of artists, designers and composers behind the UbiArt engine also have added multi-dimensional gameplay elements, an improved lighting system and improved graphics rendering in Rayman Legends 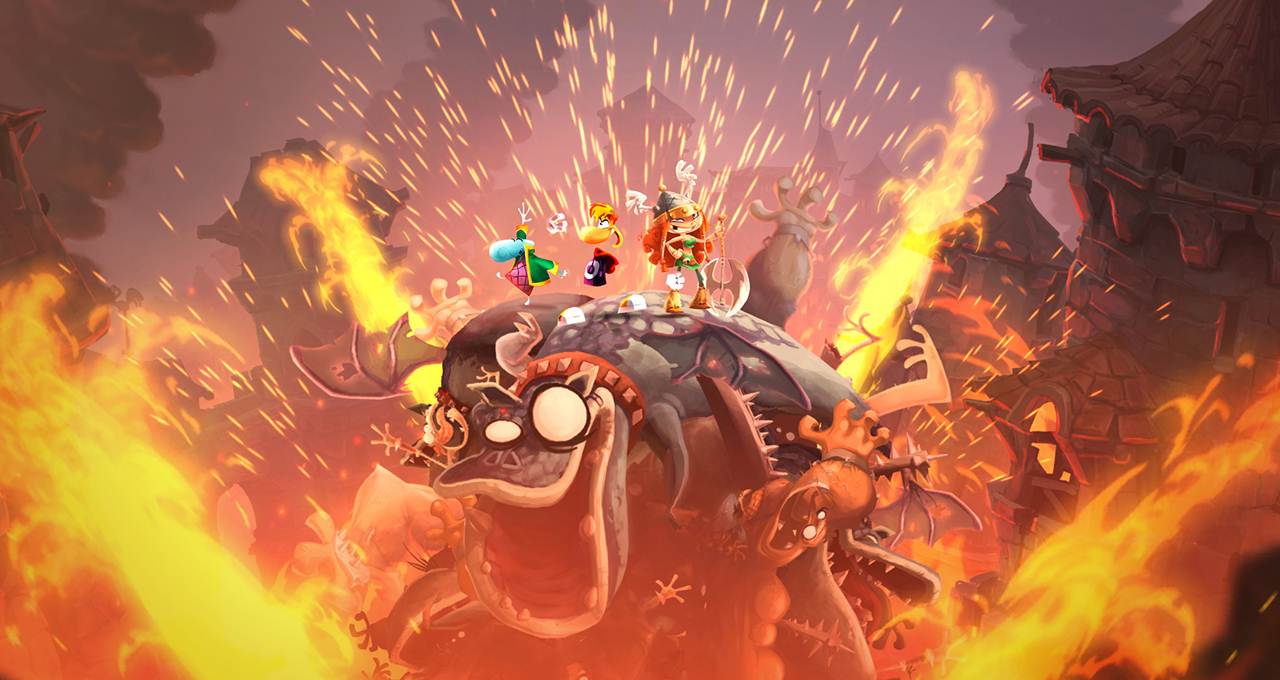 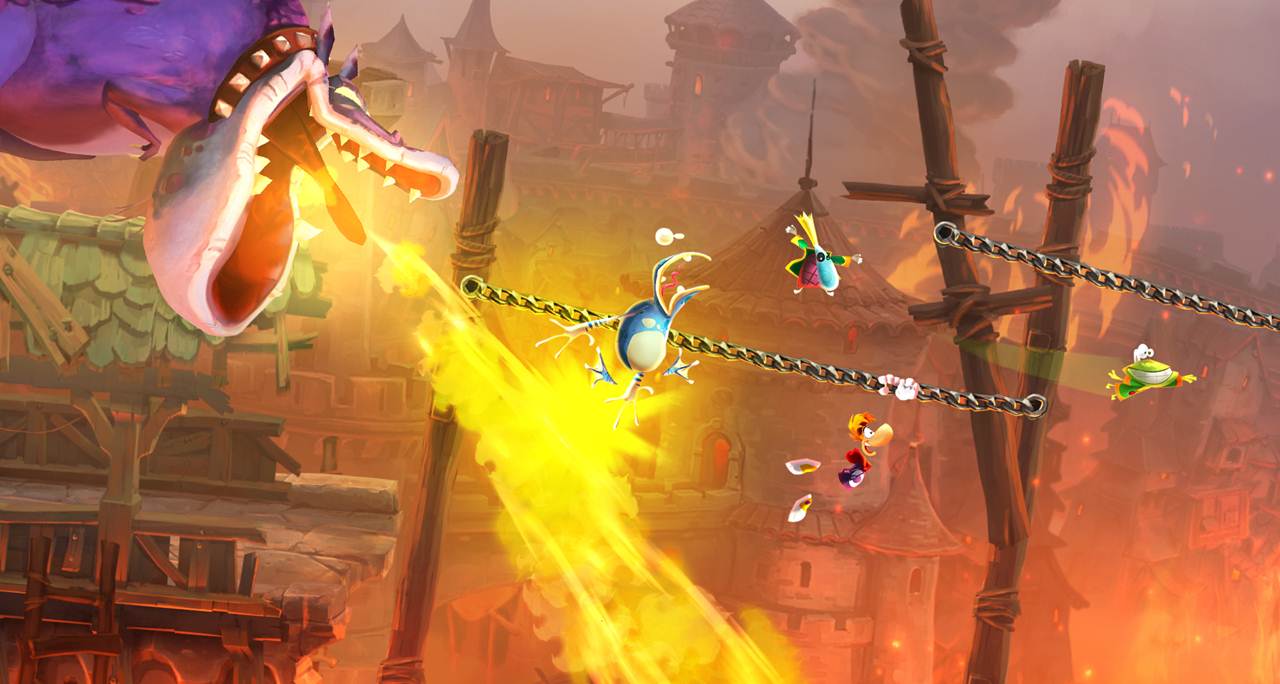 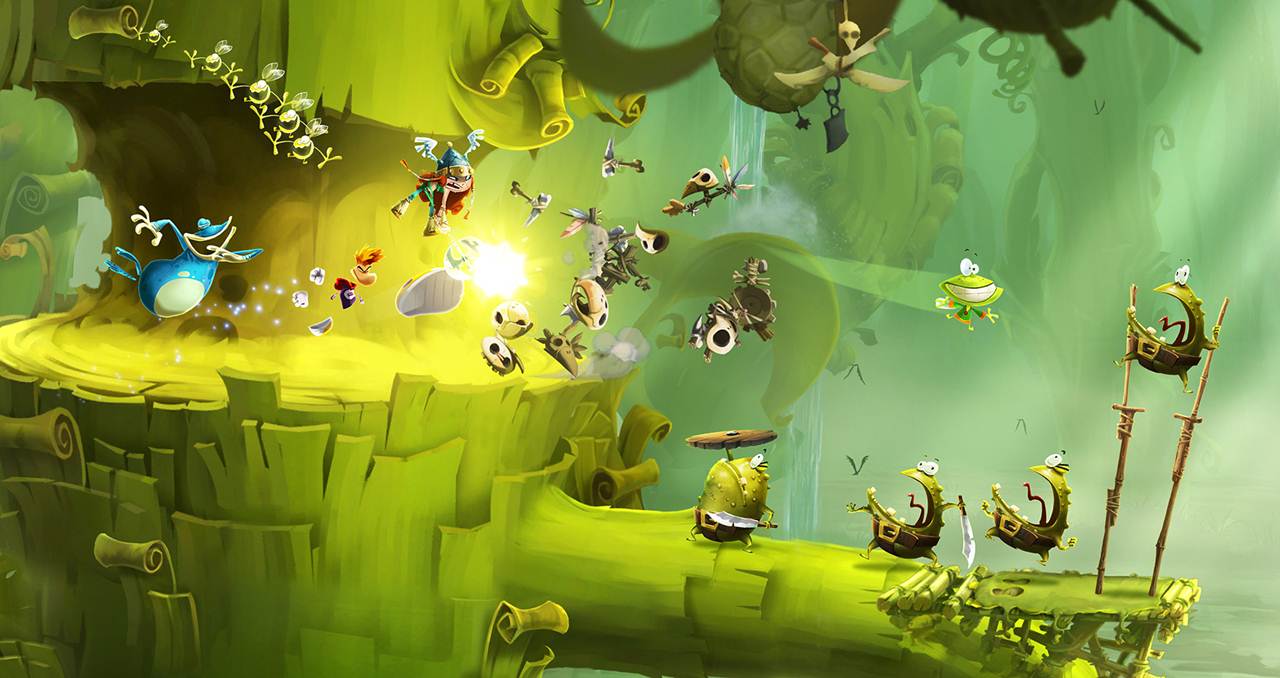 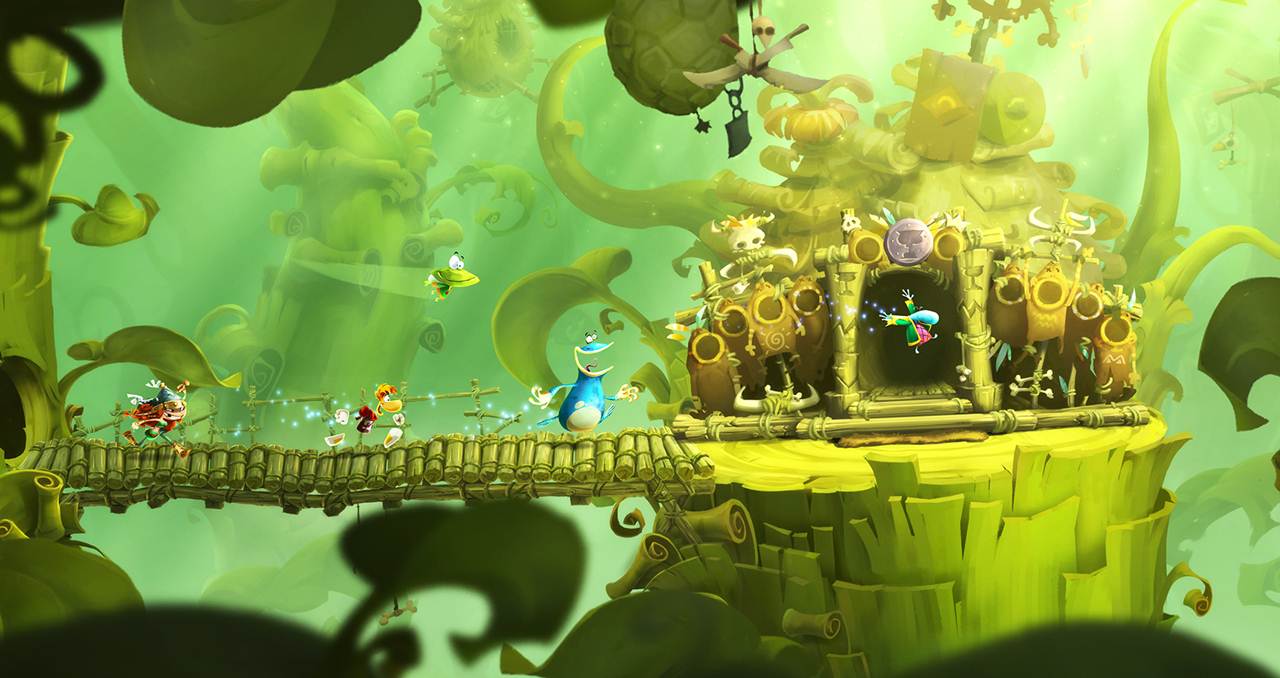 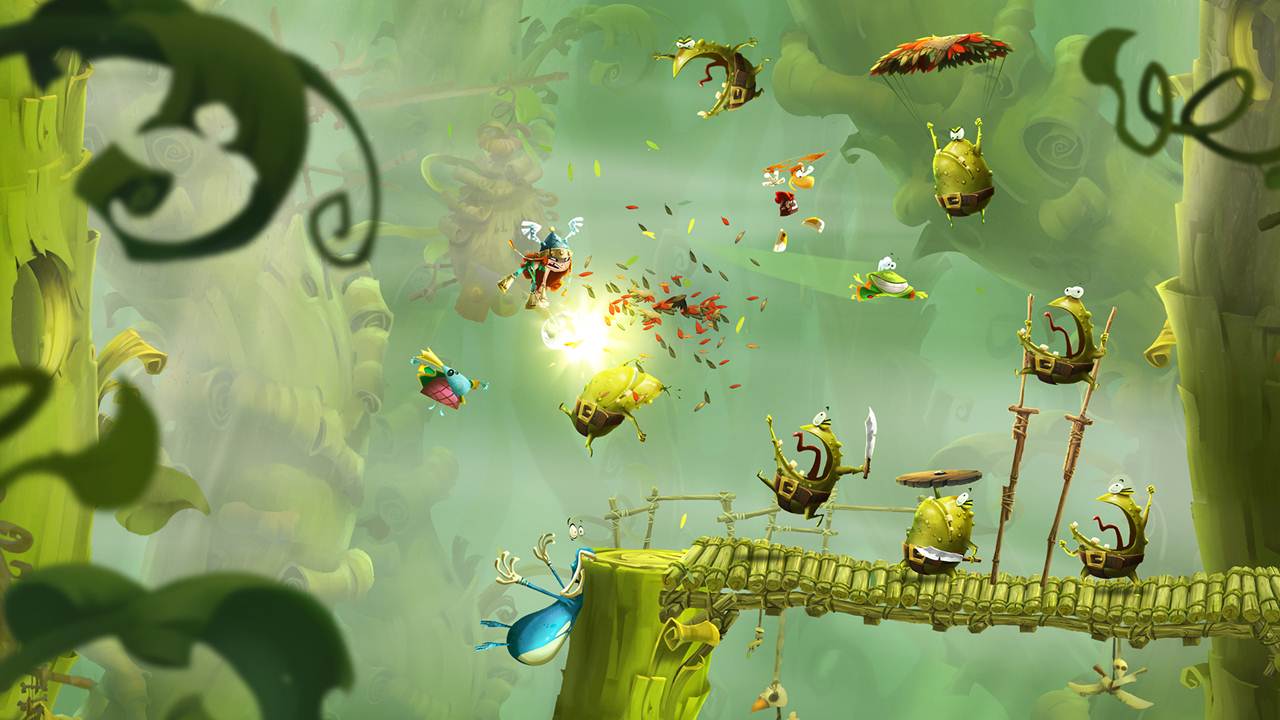