Rayman Legends To Release On PS4 And Xbox One In February

Rayman Legends headed to next gen 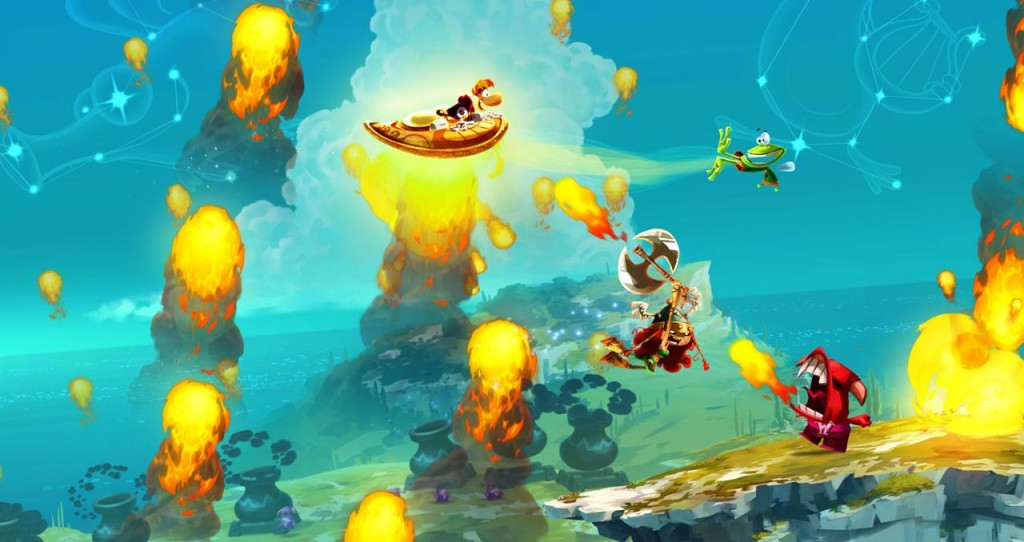 Earlier today Ubisoft officially announced that come this February, Rayman Legends will bee advancing to the realm of next gen, and will be releasing across the PlayStation 4 and the Xbox One. This was confirmed by the Ubisoft CEO and chairman, Yves Guillemot.

Rayman Legends is the direct sequel to Rayman Origins, and was originally released on Wii U, Xbox 360, Ps3, and PS Vita. Upon it’s release Rayman Legends was met with more or less universal acclaim, with most game ranking sites giving it a score between a 9 and 9.5 out of 10 on console versions.