Check out how Legends' mechanics translate to a handheld environment.

Ubisoft Montpellier recently announced Rayman Legends for the PlayStation Vita, growing the number of platforms the previously Wii U-exclusive game was supposed to be on. However, a new trailer and screenshots for the game show off an intriguing new feature that could make the Vita version stand out. 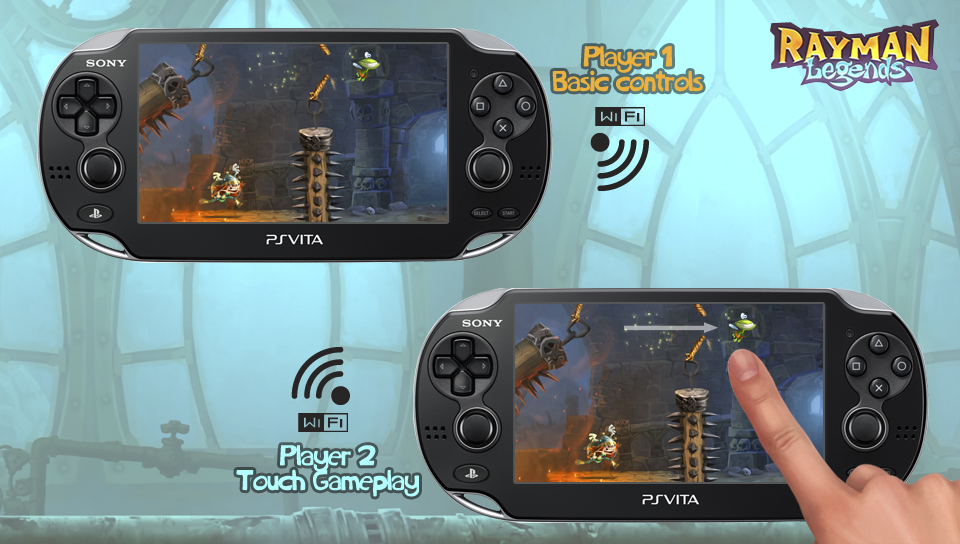 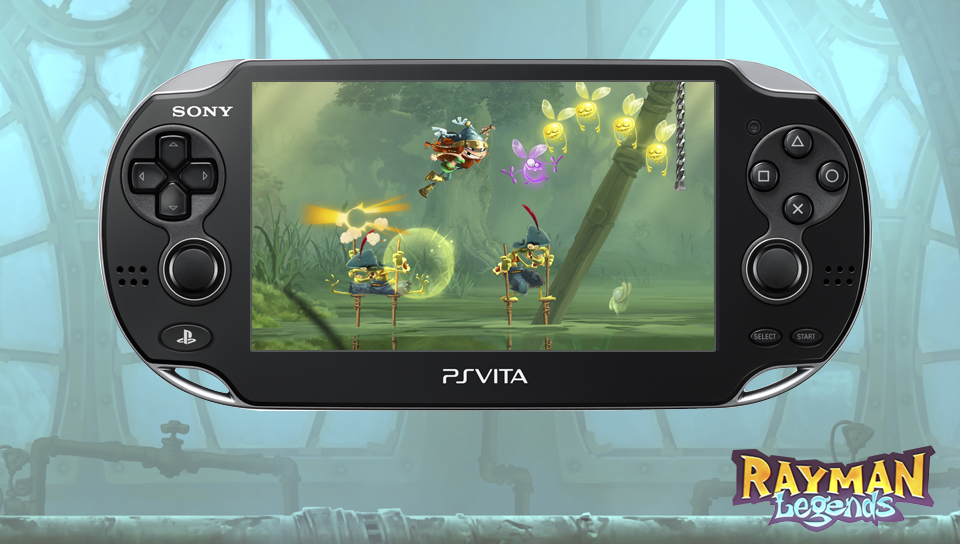 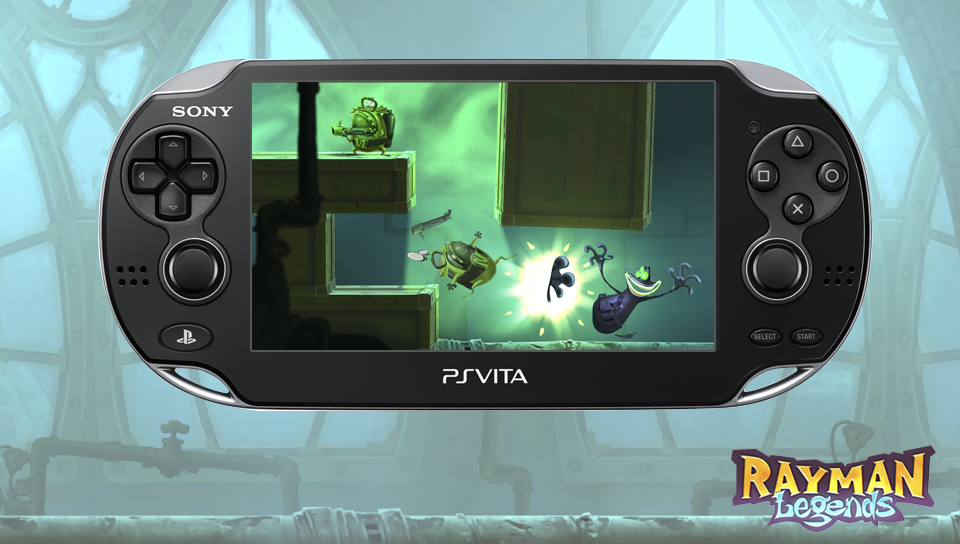 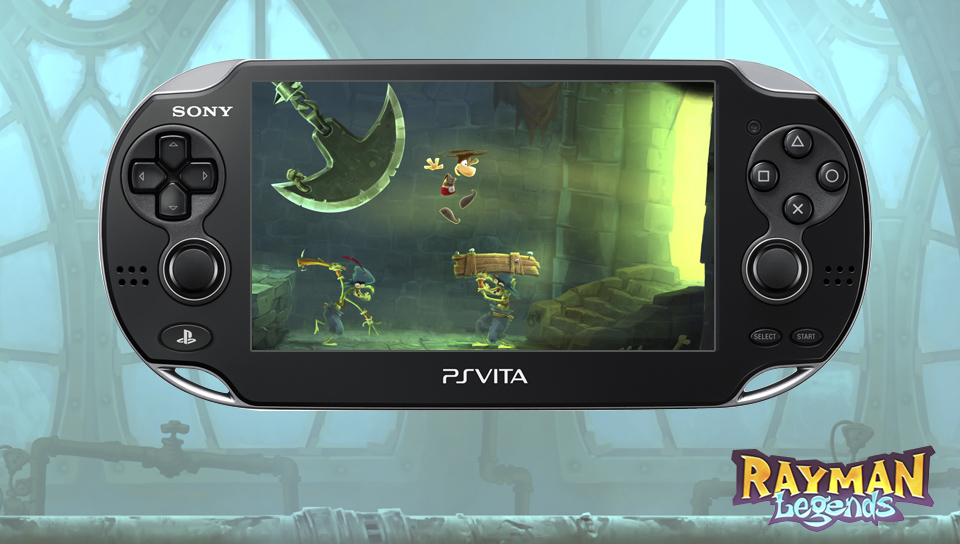 As the trailer and screenshots indicate, one player can play using the basic touchscreen controls while the other uses the touchscreen, both synchronizing over Wi-Fi. We imagine this would have the same function as the Wii U’s GamePad feature, where one player rushes through the game while a second provides assistance.

If so, it’s a damn clever way to make use of the Vita’s resources without being too overbearing. There will also be five bonus levels reportedly built for the rear touchpad, along with exclusive costumes such as Splinter Cell goggles for Globox and a Prince of Persia outfit for Rayman.

Rayman Legends releases on August 30th in Europe and on September 3rd in North America.