Posted By Kartik Mudgal | On 16th, Jan. 2012 Under News | Follow This Author @KartikMdgl 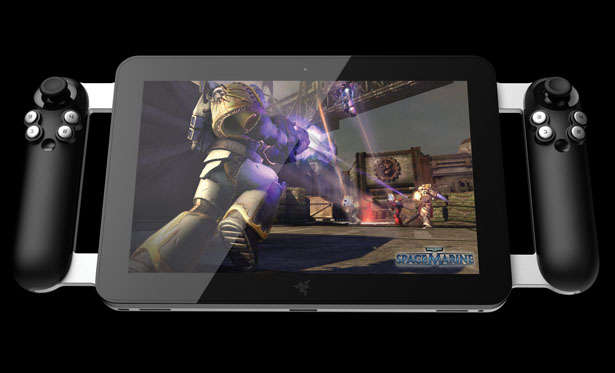 Razor’s CEO had some impactful questions which he shared with Kotaku at this year’s CES. Min-Liang Tan mentioned that the “PC giants” have stopped innovating and taking risks. I’m not sure if he is taking about the hardware ones or the software, but what he said made some sense.

Earlier they made a uber-expensive laptop costing more than $2000, and the punchline was ‘PC gaming is not dead’. So, this probably gives an idea into the thought process behind the people who run Razor.

“The PC giants have stopped innovating and we’ve been left carrying a very small flag. I’m sick and tired of it. I wish they would do something about it. I wish we could do something together. Even as these companies continue to shy away from what we do I have their CEO’s coming up to me and saying, “Man you guys have got some balls.”

We were just given 50 million dollars for research and development, so we’re clearly not alone in our fight to bring innovation to this industry. People want to see us succeed. PC gamers are passionate. That’s why they either love us or hate us.