Ready or Not is Back on Sale, Was Removed Due to a Copyright Infringement

Void Interactive's Ready or Not is back on Steam, and the developer has shared an update on what went down behind the scenes. 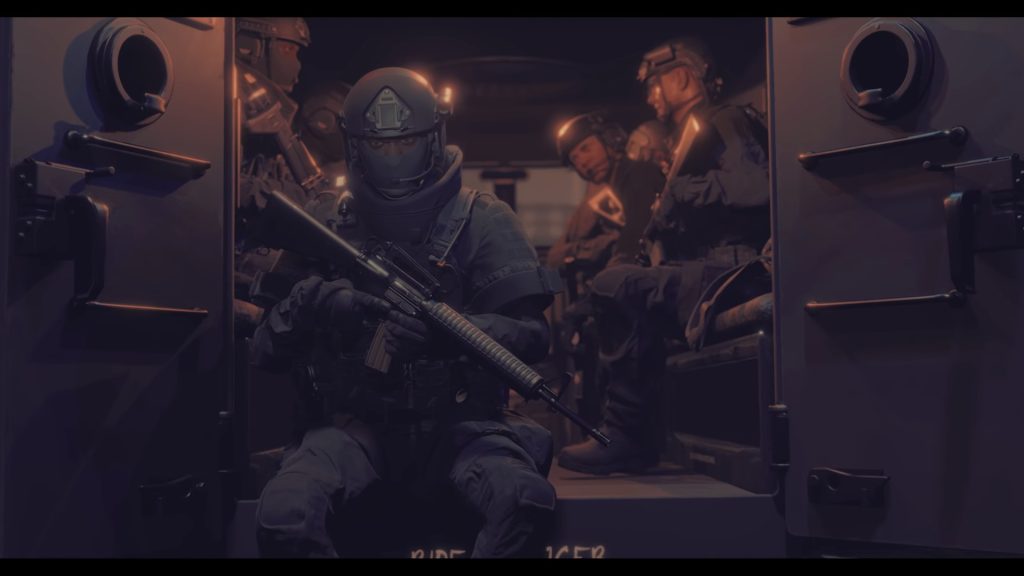 Developer Void Interactive’s Ready or Not was recently pulled from Steam following a content update that added a nightclub level to the game. Now though, the game is once again available to purchase on the platform, and the developer has clarified what happened behind the scenes.

As explained by Void Interactive over on Twitter, Ready or Not was actually removed from sale due to a trademark infringement in the game’s latest Nightclub map. As a result, the developer has removed the level from the game, alongside a recently published AI update video; both of which showcased material that was hit with a trademark infringement. These updates will once again be added to the game after an editing process.

Many previously assumed that Ready or Not‘s Steam takedown had to do something with a mass shooting in a Florida nightclub that incidentally happened on the same day as the update went live. To add to that, the name of the nightclub in the game shared a resemblance to the one that was attacked.

As many have pointed out, however, the developers actually used the name Prysm for the nightclub level, which is very similar to a nightclub chain in the UK (that goes by the name of Pryzm), which could have been the actual reason for the trademark infringements.