Record of Agarest War coming to PSN and 360

Posted By Rashid Sayed | On 14th, Nov. 2009 Under News | Follow This Author @GamingBoltTweet

Aksys Games announced the release date of the SRPG, Record of Agarest War, as well states that it will come to the Playstation 3 and Xbox 360. However, the PS3 version will be on PSN (Playstation Network), and the Xbox 360 version will not be on Xbox Live, but it will be as an actual retail game. 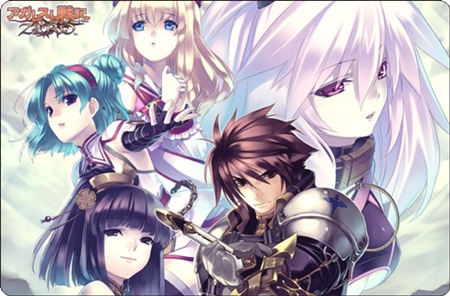 Both versions will include the new: