Posted By Rashid Sayed | On 16th, Sep. 2011 Under News | Follow This Author @GamingBoltTweet 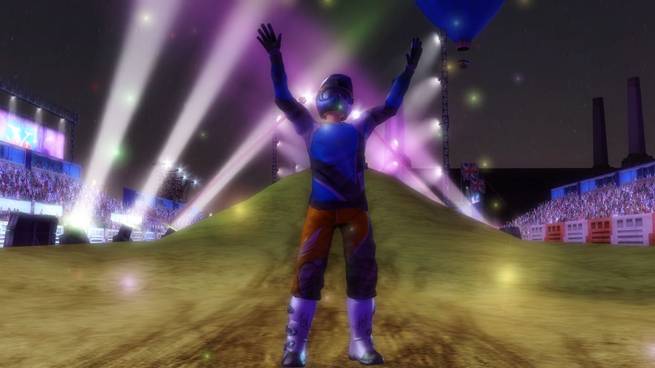 Red Bull X-Fighters allows gamers to launch over 100 feet in the air while pulling off jaw-dropping tricks in six prime locations, including London, Mexico City, Madrid, Rome, Moscow and Giza. Riders need to master their acceleration and braking in order to wow the crowd, earn the gold and advance to the next level.

Red Bull X-Fighters is rated E for Everyone for Mild Language and Mild Violence by the ESRB and is available now for 800 Microsoft Points on Xbox Live.