Red Dead Redemption 2 got another trailer yesterday, which, against all odds and expectations, did not announce a delay. In line with all expectations, however, the trailer continued to withhold any and all footage of gameplay from the game, because why would Rockstar need to show what they are selling before they sell it? People will buy it in the tens of millions anyway.

That segue aside, the good news is that we did get another bit of information regarding the game- its box art, which you can see for yourself below. Rockstar haven’t messed with the formula much, and that is very clearly and distinctly the box art for a Red Dead Redemption game, all right.

In spite of what might sound like skepticism on my part, I am curious to see what Rockstar’s first next generation game might look like when it launches on October 26 for PS4 and Xbox One. 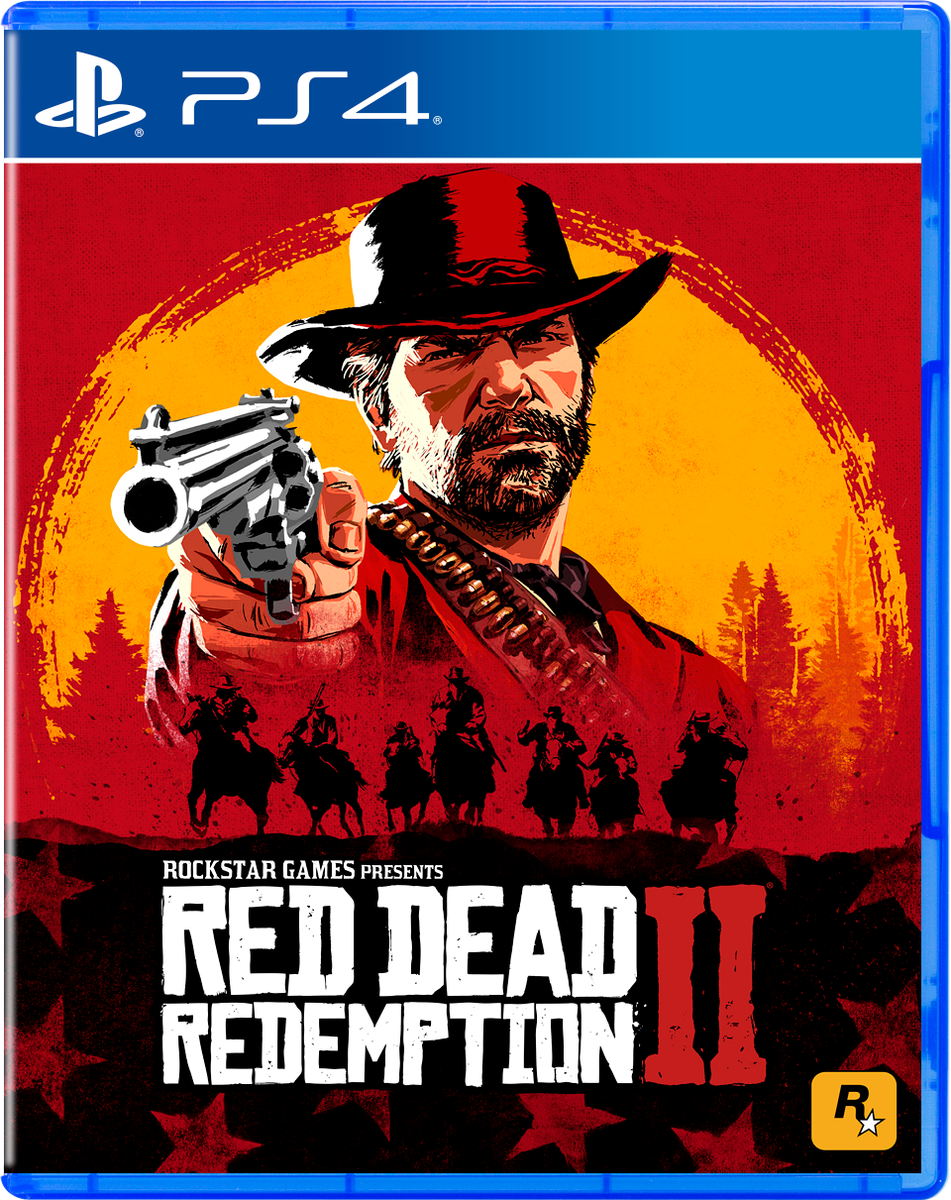 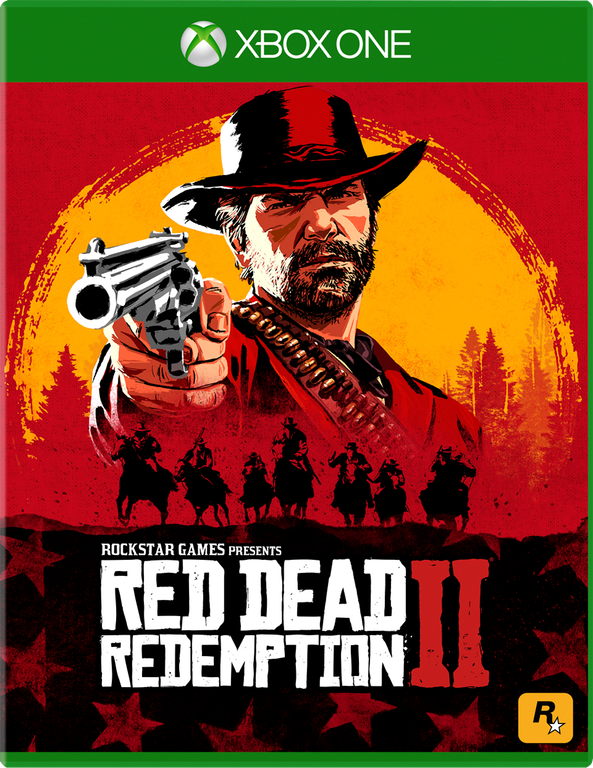