The van der Linde gang is full of some colourful personalities.

Rockstar has a penchant for creating excellent characters in every game they make, regardless of the tone and setting. Red Dead Redemption was probably their best work in this regard (and many, many others), and people are suitably excited to learn about all the people we’ll be meeting in the game when it launches in less than two months.

Rockstar have put up bios and images on their official website for the many, many characters of the van der Linde gang that we’ll be meeting in the game, along with a one line snippet with each image. All these images are, of course, included in the gallery below, but let’s talk about some of the more notable ones too.

First off, let’s talk about the people we already know. John Marston, protagonist of the previous game, is given some love. Since the game is a prequel to the previous title, Marston is still going to be part of the van der Linde gang, so he’s obviously going to feature as a pretty prominent character. By extension, his wife and son, Abigail and Jack Marston, are also represented (though it doesn’t seem like Abigail and John are married yet).

Marston’s fellow gang members, Bill Williamson and Javier Escuella, both of whom were major characters in the original Red Dead Redemption, are shown off as well, as is, obviously, Dutch van der Linde, the man himself. Uncle, another character fans of the first game will be very familiar with, is also represented, while there’s an image for Arthur Morgan, Red Dead Redemption 2’s protagonist as well.

Meanwhile, some of the new characters revealed include the scholarly looking Leopold Strauss, a “shifty” and “unemotional” loan shark originally hailing from Austria, who’s also the gang’s bookkeeper; the gun toting Karen Jones, a scam artist who’s described as “bold and full of fun”; the double gun toting Sadie Adler, a relentless widow looking to avenge her dead husband; the hatchet wielding Pearson, a “loud and jolly degenerate” who serves as the gang’s butcher and cook; and the scruffy looking Micah Bell, a “wild and unpredictable” hitman.

There’s also Hosea Mathews, Dutch’s closest friend and right hand man, and a “master con artist” and gentleman thief; the “tenacious and iron-willed” Susan Grimshaw, the gang’s arbiter of justice; Mary-Beth Gaskill, who dupes people with her kind and good natured personality and thus makes for the perfect criminal; and Reverend Swanson, an “ex clergyman now lost to debauchery”.

Sound like interesting people, to say the least. There’s many, many more, and you can get the bios and descriptions for each of them over at the Rockstar website through the link provided above.

Rockstar have been ramping up their Red Dead Redemption 2 hype machine lately. Recently, they put up another tweet, a wanted poster for Dutch van der Linde, while we also know that hands-on previews for the game are going to be arriving shortly. Red Dead Redemption 2 launches on October 26 for the PS4 and Xbox One. 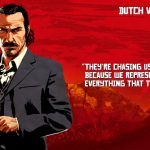 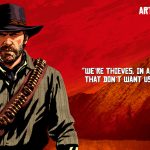 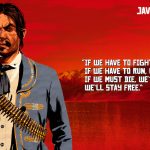 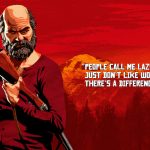 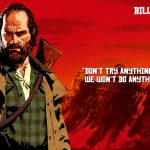 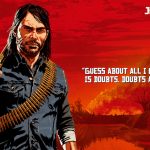 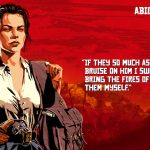 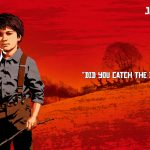 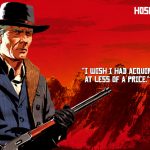 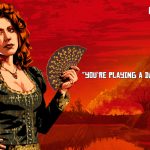 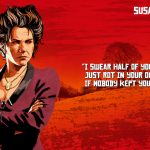 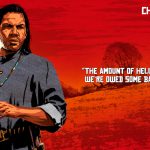 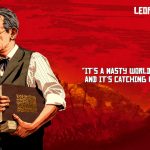 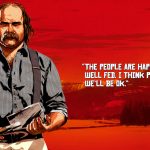 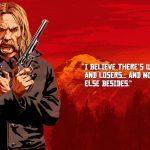 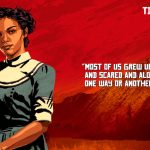 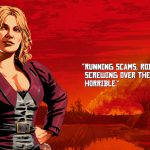 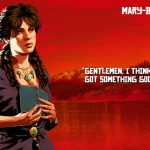 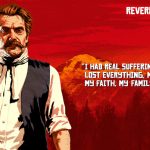 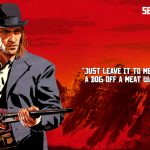 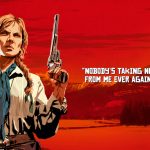 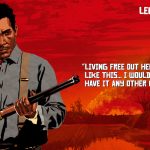 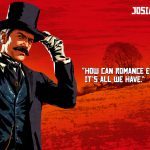