Okay, the attention to detail in this game is insane. 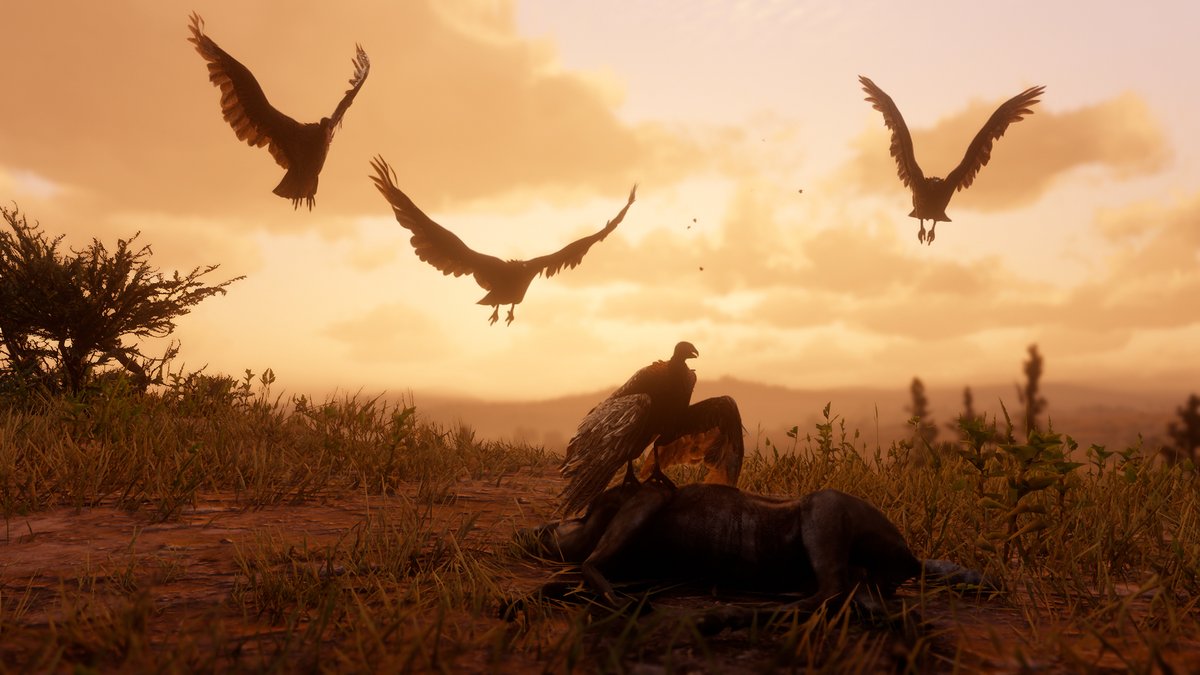 I don’t think there is literally any company that pays as much attention to detail when it comes to crafting worlds as Rockstar is. Yes, companies like Nintendo, Bethesda, and CD Projekt RED have shown us some marvellous open worlds over the last few years, but I think most would argue that when Rockstar is at its peak, it is unmatched.

Red Dead Redemption 2 looks like it will be Rockstar at its peak, as far as attention to detail goes. We now have another example of just how. IGN pointed out in its preview for the game that wildlife in the game actually seems to change its behaviour based on the time of the year, citing a bear being more hostile during the winter (when most animals are hibernating, meaning it has less sources of food) as one example.

It’s such a minor thing— who would really notice if it was not there in the game? But this kind of attention to detail is why Rockstar games stand out so much. Red Dead Redemption 2 launches for PS4 and Xbox One on October 26.