Red Dead Redemption for the 360 outsales the PS3

GfK-ChartTrack has told CVG that 65% of Red Dead Redemption’s sales inside the UK were for the 360.

The title “Red Dead Redemption”  hit this morning  No.1 on the GfK-ChartTrack’s UK All Format Charts .

Gfk-ChartTrack wouldn’t say whether shortage in titles for the PlayStation had any affect on the sales,after CVG revealed that the title was unavailable for the PS3 in the UK on  lunch day.
GfK-ChartTrack director told CVG yesterday that Red Dead Redemption is the biggest title of the year,and so far 360-led. 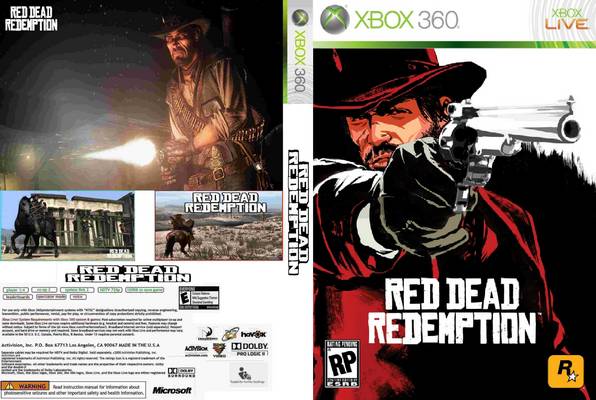