On September 21st the debut of ‘The Liars and Cheats’ DLC Pack will be released, which focuses on expanding the Free Roam multiplayer experience as well as adding new modes to Competitive Multiplayer.

Here is what you’ll get in the ‘Liars and Cheats’ DLC Pack releasing for the Playstation 3 and Xbox 360 on September 21st for $9.99 or 800 Microsoft Points: 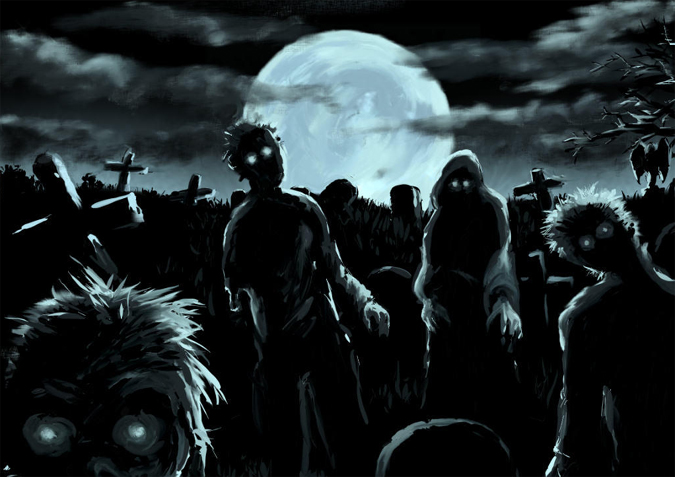 In addition to the lengthy single-player adventure, The Undead Nightmare Pack features brand new gameplay mechanics, weapons, zombie animals, mythical creatures and even a brand new secret location. New multiplayer modes and much more will also be included in the pack but has yet to be revealed in the weeks ahead.

Freebies on the Way
Additionally, we are going to be bringing you some free downloadable goodies in the next few weeks including the anticipated Hunting and Trading Outfits Pack which will give everyone the Savvy Merchant and Expert Hunter Outfits and related Challenges.  Currently if you have not bought ‘Legends and Killers’ DLC you cannot see someone wearing a skin from it during multiplayer. Special compatibility will be added to enable everyone online to see the Red Dead Revolver multiplayer character skins being used by those who have purchased any of the DLC.

Rockstar Games is doing an excellent job of keeping their game updated and glitch free as well as releasing content left and right which is exactly what the gamers want.  Rockstar is delivering and we should be supporting while other game developers should take a lesson from Rockstar to see how things should be done.