Rockstar have released four news screens for it’s upcoming Myths and Mavericks bonus pack for Red Dead Redemption. This pack will be free Myths and is coming next week September 13th to Xbox LIVE and PlayStation Network.

Utilizing Rockstar’s proprietary Rockstar Advanced Game Engine (RAGE), Red Dead Redemption features an open-world environment for players to explore, including frontier towns, rolling prairies teeming with wildlife, and perilous mountain passes – each packed with an endless flow of varied distractions. Along the way, players will experience the heat of gunfights and battles, meet a host of unique characters, struggle against the harshness of one of the world’s last remaining wildernesses, and ultimately pick their own precarious path through an epic story about the death of the Wild West and the gunslingers that inhabited it.

Red Dead Redemption was released on the PlayStation 3 and Xbox 360 in 2010. It was published and developed by Rockstar. 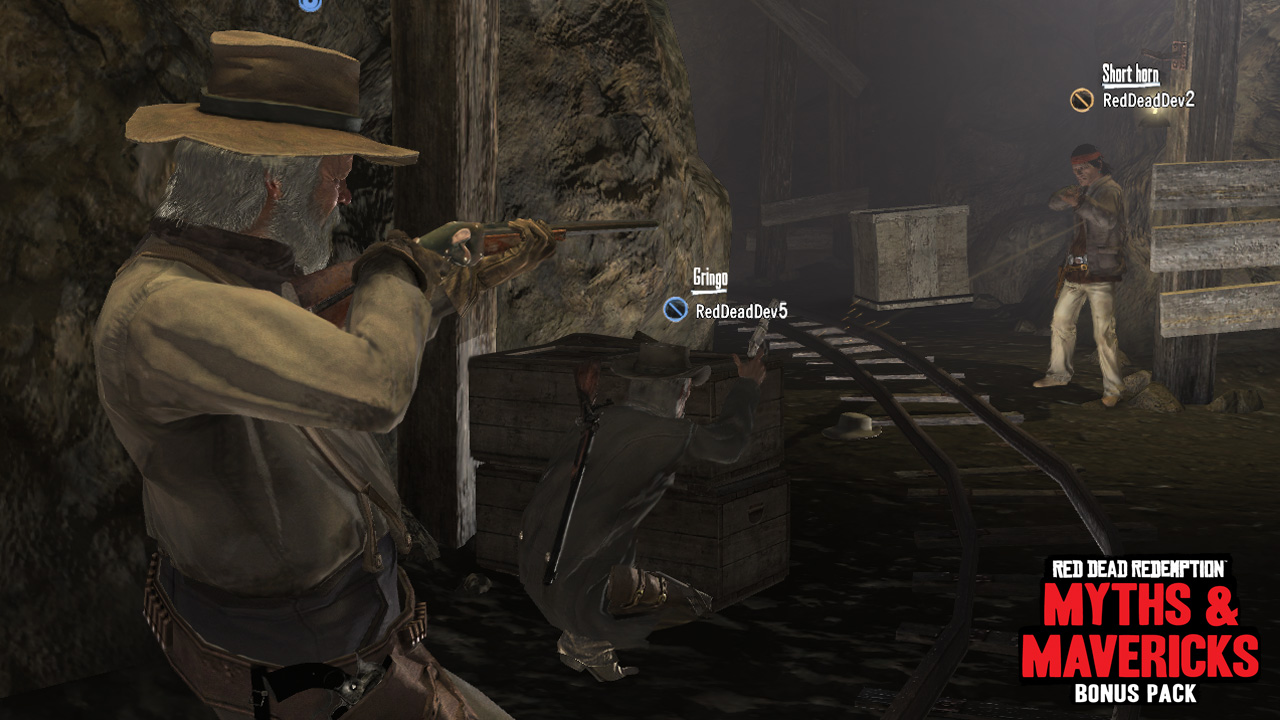 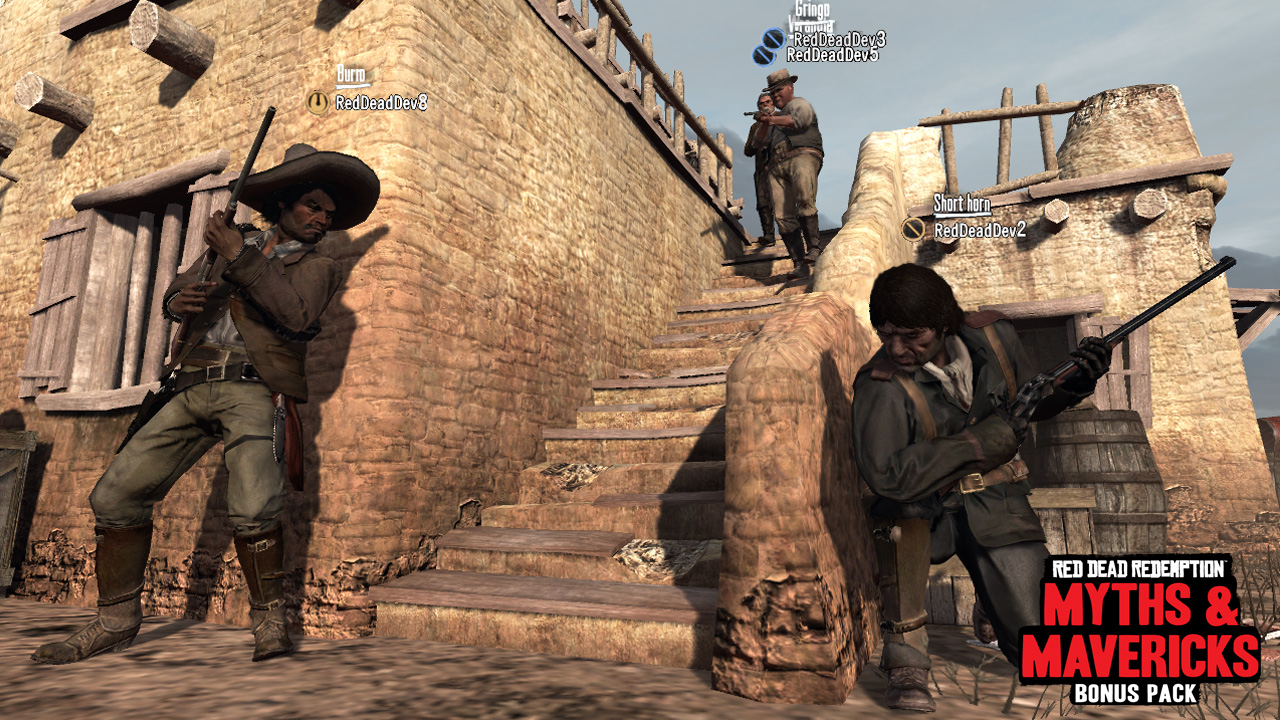 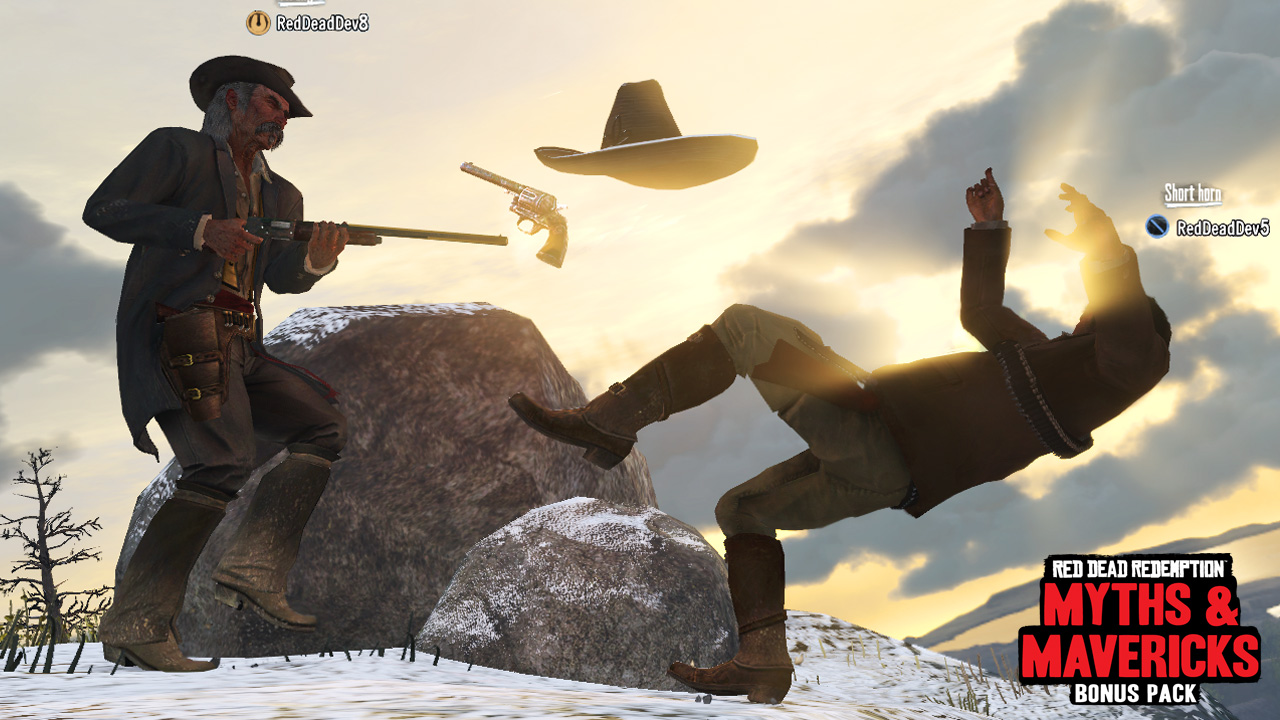 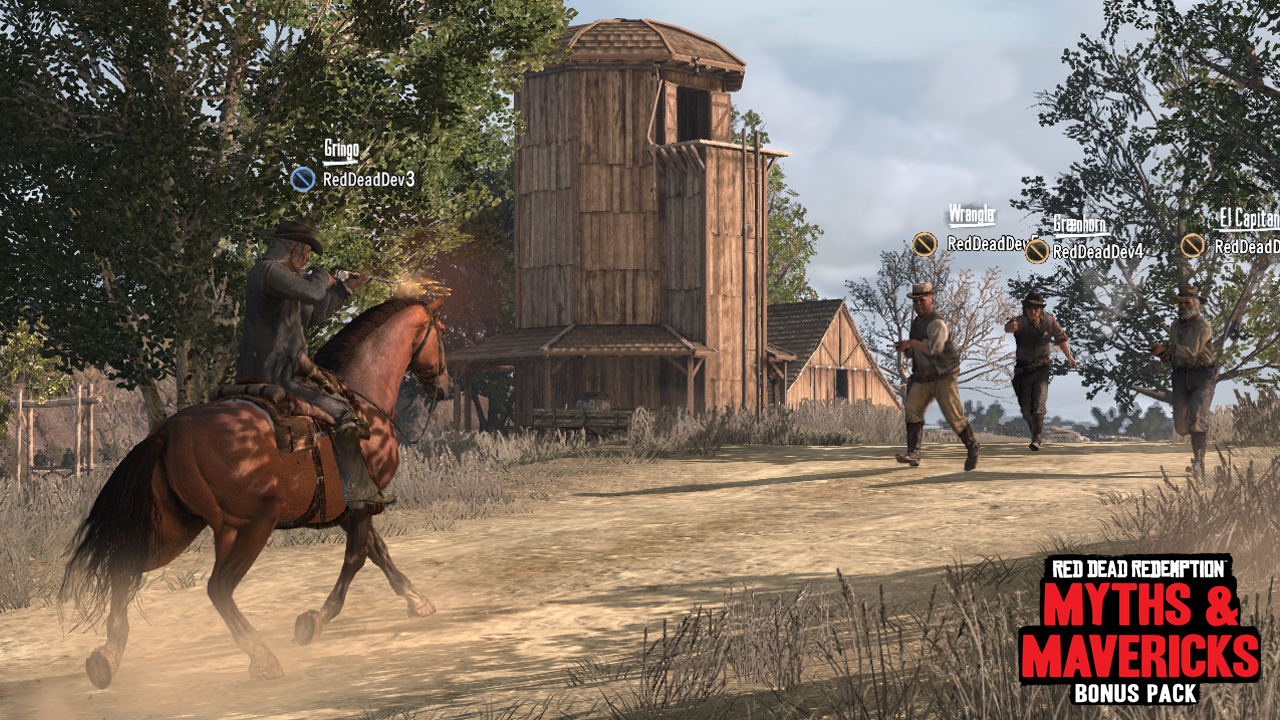