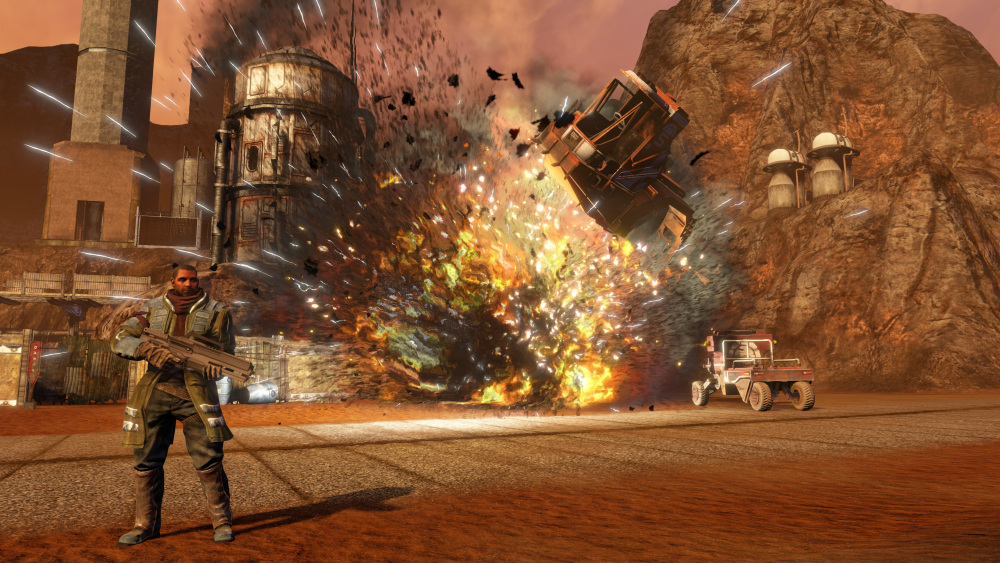 Red Faction: Guerrilla is a game that had first released back in 2009, and its main appeal as a game lay its destruction mechanics which basically allowed players to destroy any structure in sight. As the remastered edition has released this year, it’s certainly worth questioning whether the game still holds up to our standards for games today.

In our review of the game, we noted that certain aspects of the game’s design feel quite outdated now. However, the the destruction aspect of the game is still a lot of fun, and it remains the main reason to try the game out and in this remastered edition, all of the destruction looks a lot better. If you’re a player who enjoys blowing up just about everything possible and then some, then this is the game for you. If you find yourself stuck at any point when playing the game, then the following video walkthrough will help you out.