An Alienware X51 is up for grabs. 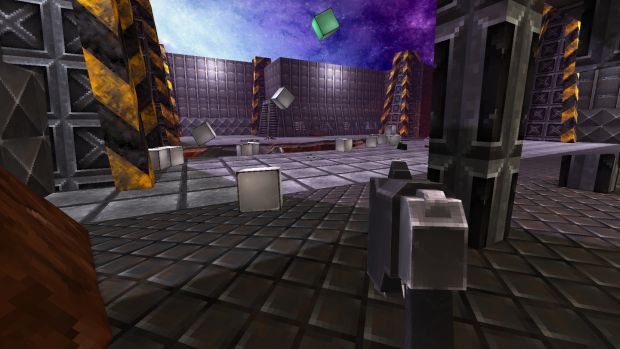 Generational shooter Bedlam is now a paperback courtesy of Christopher Brookmyre, and to celebrate the same, RedBedlam has joined with Alienware for a competition to win an Alienware X51.

Christopher Brookmyre stated that, “I’m thrilled my book is now available in paperback; it’s sure to bring a whole new audience to Bedlam. By asking people to share the first chapter we’re ensuring the book spreads by word of mouth, while offering people the chance to win a great gaming rig.”

The PC in question comes with the fourth generation Intel Core i7 along with an AMD R9 270 2 GB. Runners up gets concept art posters signed by Brookmyre. Those interested in participating need only share the first chapter of Bedlam, which can be found here.

As for the development of Bedlam, marketing director Nick Witcher stated that, “Bedlam’s development is progressing at fantastic pace and we can’t wait to show actual game play over coming months. While people wait for the game’s launch later this year, they can whet their appetites by reading the book.”

Bedlam is currently slated to release on Steam in Summer 2014.