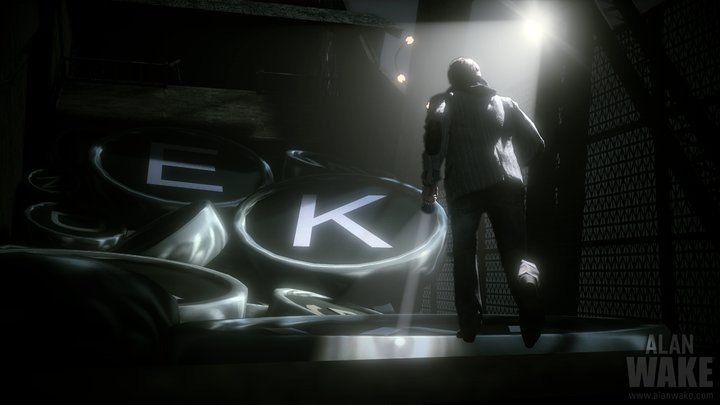 Remedy has posted a job listing over at Gamasutra which reveals that they are looking for a producer for a “AAA” console project exclusive to the Xbox 360. Alan Wake 2. Bingo!

This bodes well with the developer’s earlier comments that they would def love to make a sequel to the 360 exclusive, given they have a choice. With sales picking up for the game and the DLCs doing reasonable business, This seems highly likely to be true now.

IF you have played the final DLC for Alan Wake, you would know that a sequel was hinted in it.

We would love to see Alan back in action with a sequel, especially since we loved the first one.

Alan Wake  released for the 360 in May this year after nearly five years in development which saw it change from being a PC only title to a Xbox 360 only one.

The RPG will launch with three difficulty modes - Casual, Normal and Hard - with the option to switch between ...

Knockout City's Season 3 is called Hacked, and will feature a number of improvements and additions to the expe...

BattlEye anti-cheat has now confirmed support for Steam Deck in a recent Tweet, following in the footsteps of ...

In a recent interview, Banana Mania's director admitted that the game wouldn't be possible without the support...

Halo Infinite Has Meme-Referencing Gear and Cosmetics, According to Dataminer

Halo Infinite's offerings of cosmetic options have a number of meme references, as pointed out by a dataminer....