Remember Me Developer: Our Game Was Misunderstood

'It had flaws, but it was misunderstood.' 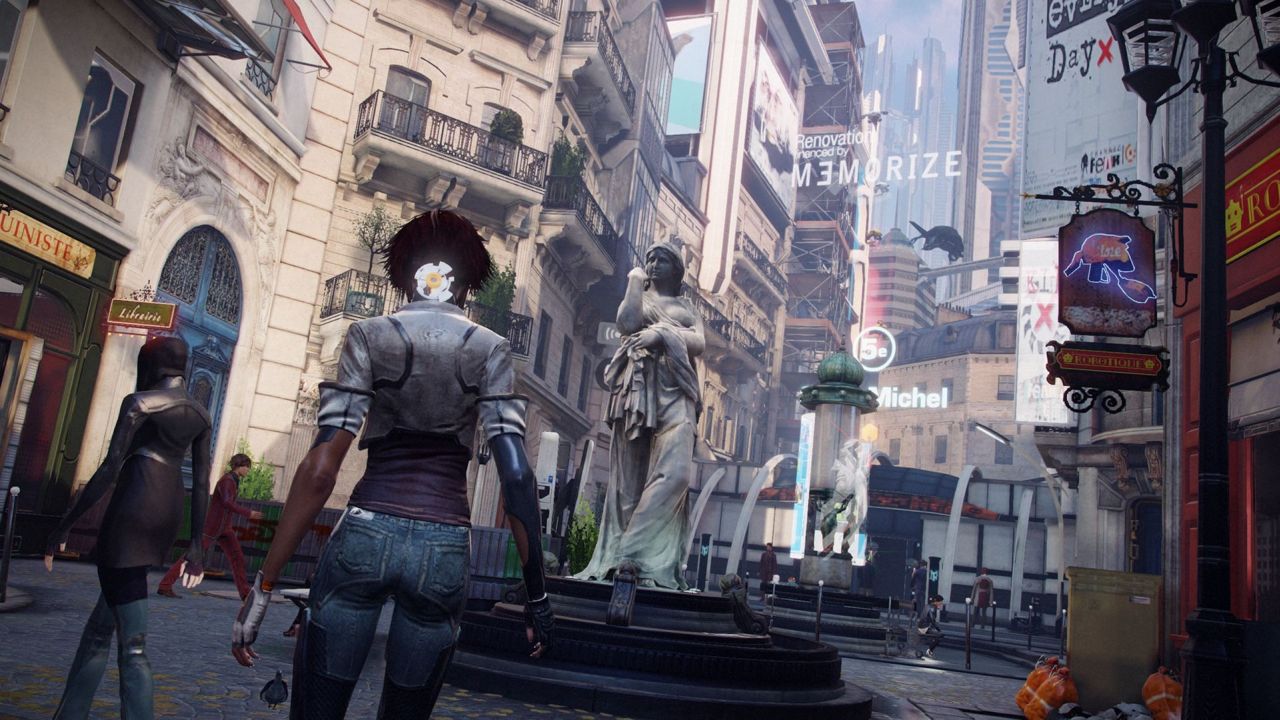 Last year, Dotnod Entertainment released an action game called Remember Me exclusively for the PlayStation 3. Whereas that in itself is enough to generate hype for any game, no matter how deserving or undeserving of that it may be, Remember Me also got hype for one other reason- it had a female lead. Add to this certain remarks about the state of the industry, and its lack of acceptance of female leads in video games that don’t fall under the traditional sexualized male fantasy niches (or aren’t called Samus), and the game got a lot of attention for that fact.

And then it released. And fell flat on its face, the fall being harder because of all of the bravado the developer had exhibited in the run up to the title’s launch.

However, now, speaking to Joystiq, Creative Director Jean Maxime Moris said that while the game might have had flaws, it was also misunderstood by its audience.

“We’re extremely proud of Remember Me,” he said. “I think it was not perfect by any means, but to some level it was misunderstood. It was our first game. We got totally buried under the hype for a very big game that came out directly after]. These are not excuses because it was not perfect, it had flaws.”

Credit where credit is due, he recognizes the flaws in his product, and yes, he continues to stick by it, like any artist should. I would have expected him to use the occasion to raise a ruckus about how games with female leads aren’t accepted, and that’s what caused it to bomb, but at the very least, he recognizes the game had a fair few number of other failings.

This makes me more likely to check out their future products. One of which, co-incidentally enough, was just announced last week. it’s called Life Is Strange, and it will be published by Square Enix. Stay tuned to GamingBolt for more information.