Renegade Ops Coming On Steam, Will Have Gordon Freemans Buggy From Half Life 2

Posted By Rashid Sayed | On 26th, Sep. 2011 Under News | Follow This Author @GamingBoltTweet 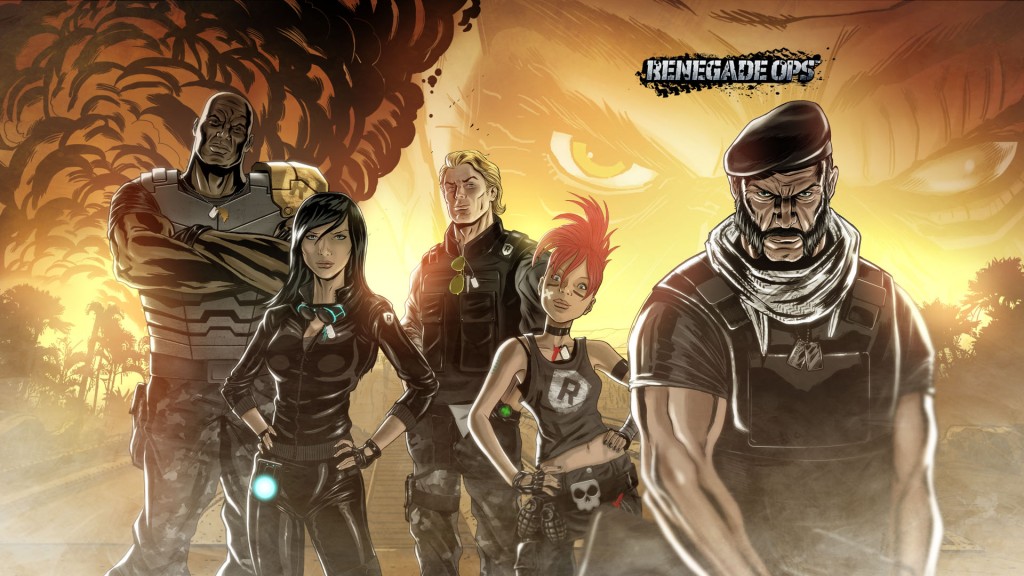 Those who purchase the game on Steam will be able to take control of the Half-Life 2 Buggy as Gordon unleashes the Antlions to aid the Renegade Ops as they fight their enemies.

“Working with Steam and the Half-Life team makes this game extra special.” said John Clark Director of PC Digital “Gordon Freeman is a deeply-established character in the gaming world and we are proud to have him included in Renegade Ops.”

We recently reviewed the game which you can check here.