Yep, it’s time for another rumour from Paul Gale Network – and before you write this off, do remember that the site revealed Sony’s PlayStation All Stars 5 months before the official reveal. 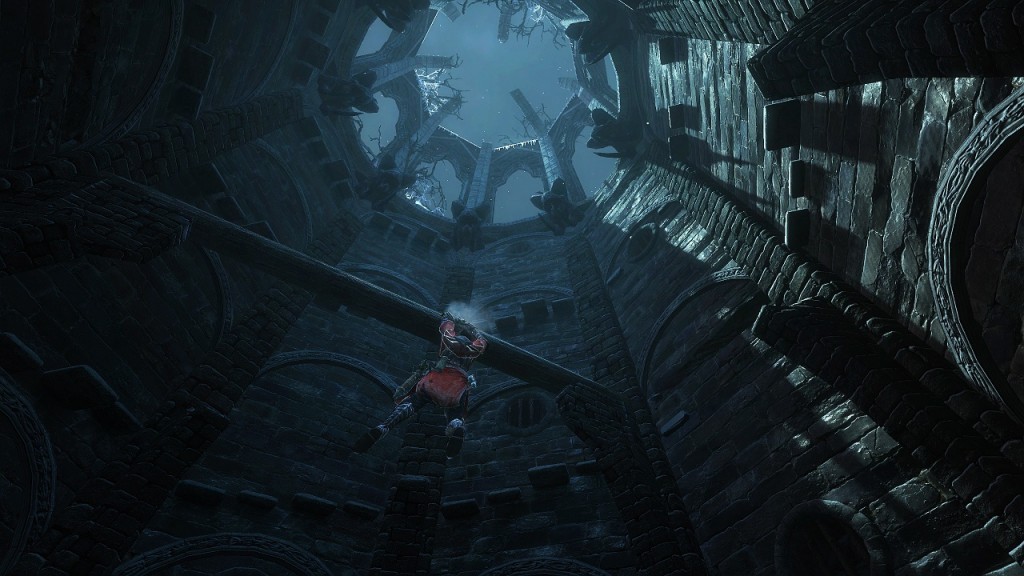 PGN is reporting that Castlevania: Lords of Shadow 2 will be hitting the PS3, Xbox 360, Vita and Wii U. We also have some information on 3DS’ leaked title Castlevania: Mirror of Fate.

The 3DS game has been in development for apparently a year and a half, and uses the hardware features of the system to provide an unique experience. The Wii U version of Lords of Shadow 2 will interact with Mirrors of Fate 3DS version, the site writes.

The games are being developed by Mercury Steam, who also shipped 2010’s Lords of Shadow for the PS3 and Xbox 360.