Report: Epic Is A “potential buyer” For APB 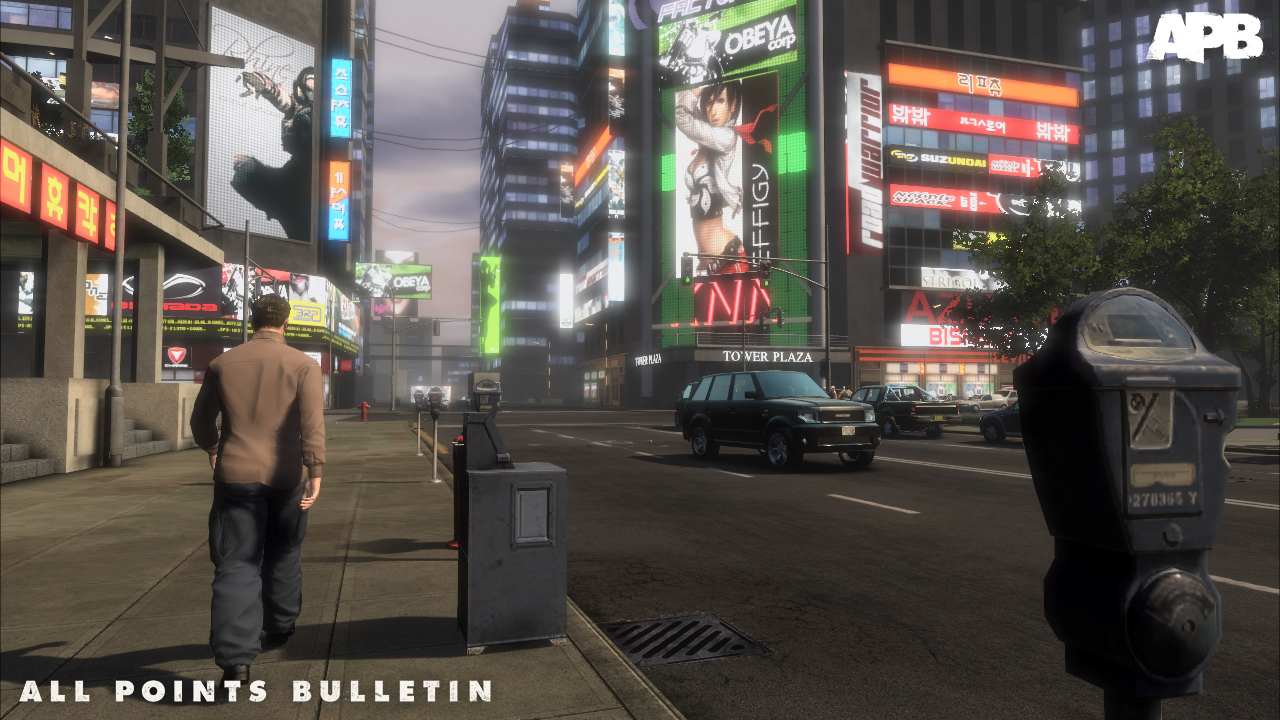 According to a BBC report, ABP will be closed only after two months of being released, and that Epic Games are now a “potential buyer”.

“We’ve got our hands full of Gears of War 3, Bulletstorm and the recently announced Project Sword. If any talks like that are going on, then they would be confidential.”

“It’s everything you’d expect that sort of game to be. If the Rockstar guys ever made an MMO out of the best version of Grand Theft Auto, this would be it,” he said during an interview with VG247 last year.

“He and Mr Rein are good chums and have worked together on many levels for years and years and years. And he’s not going to raise much money/staff here in the near future.” he added.

ABP is actually set to be closed today, after it turned free-to-play due to the lack of sales.