Report: Here are the possible Wii U launch titles leaked by Blockbuster UK 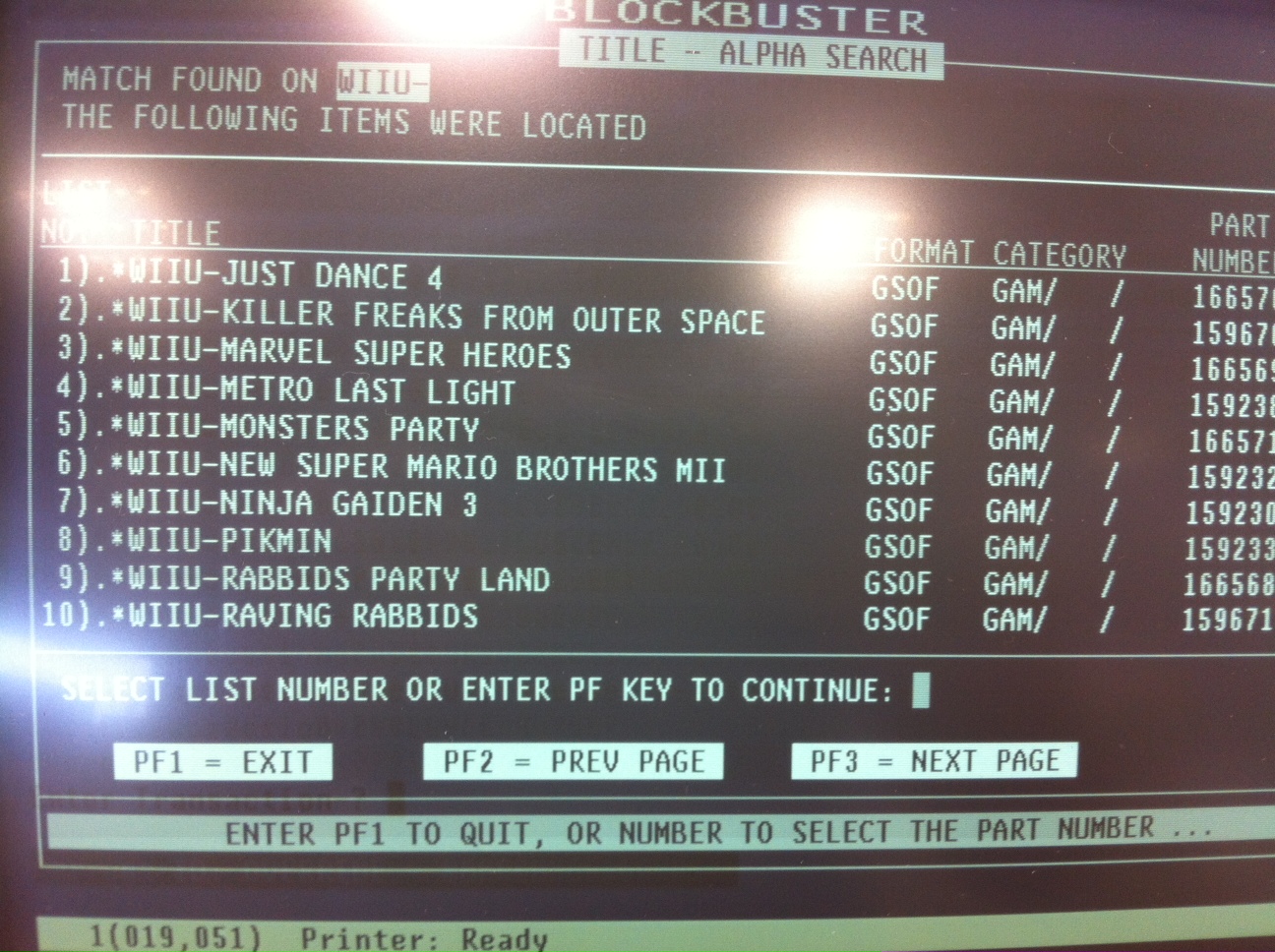 There have been a few images floating around (via GoNintendo) which show a bunch of Wii U games, and it includes Splinter Cell 5 as well. We have the complete list and the images below, so check them out.

More titles could be revealed at Nintendo’s E3 conference this year — mostly the first-party Nintendo games, but this is what was leaked courtesy of Blockbuster UK. Nintendo will show more Wii U related things next month, although the pricing and other details will be revealed even later and not at E3. 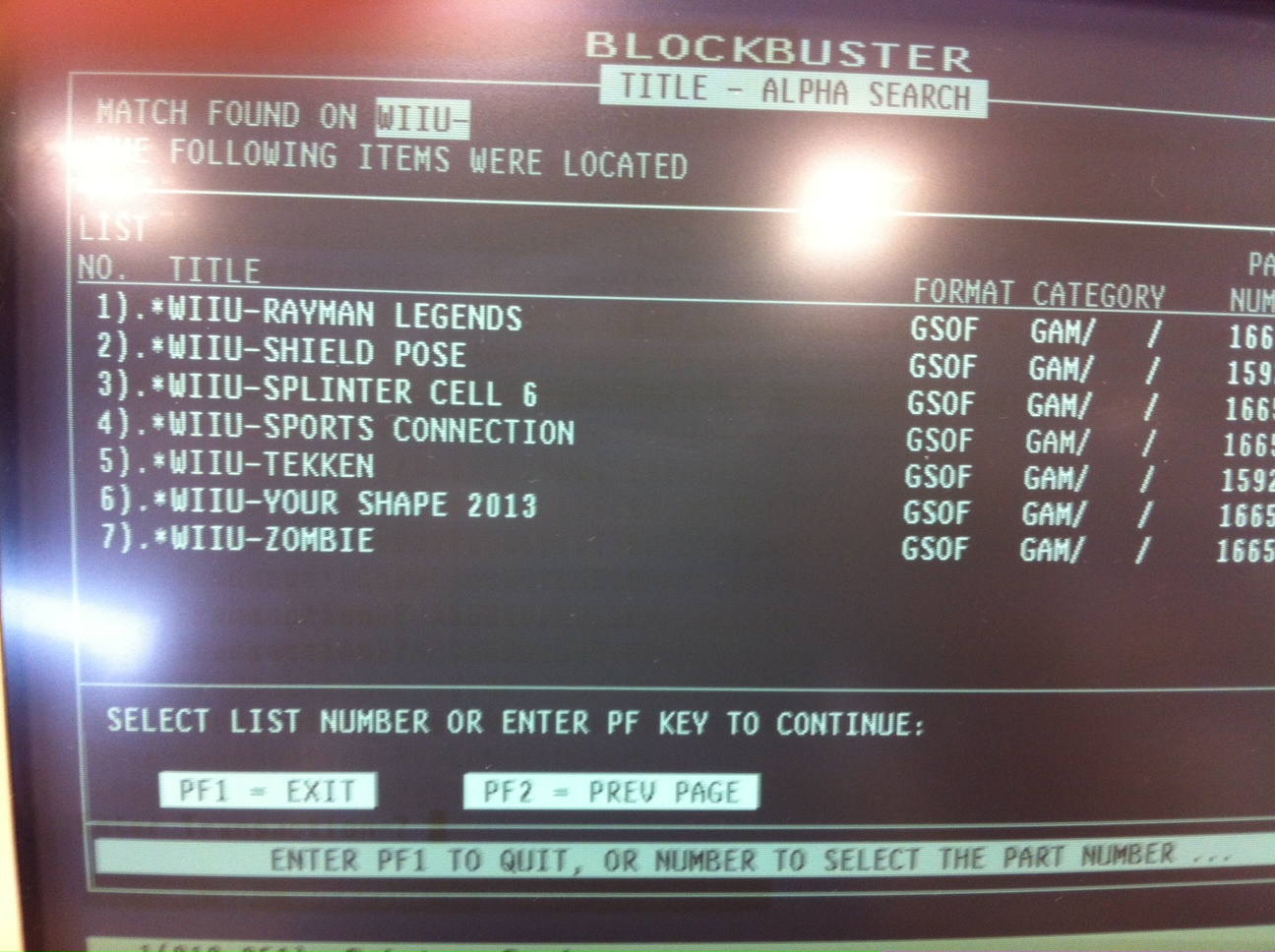 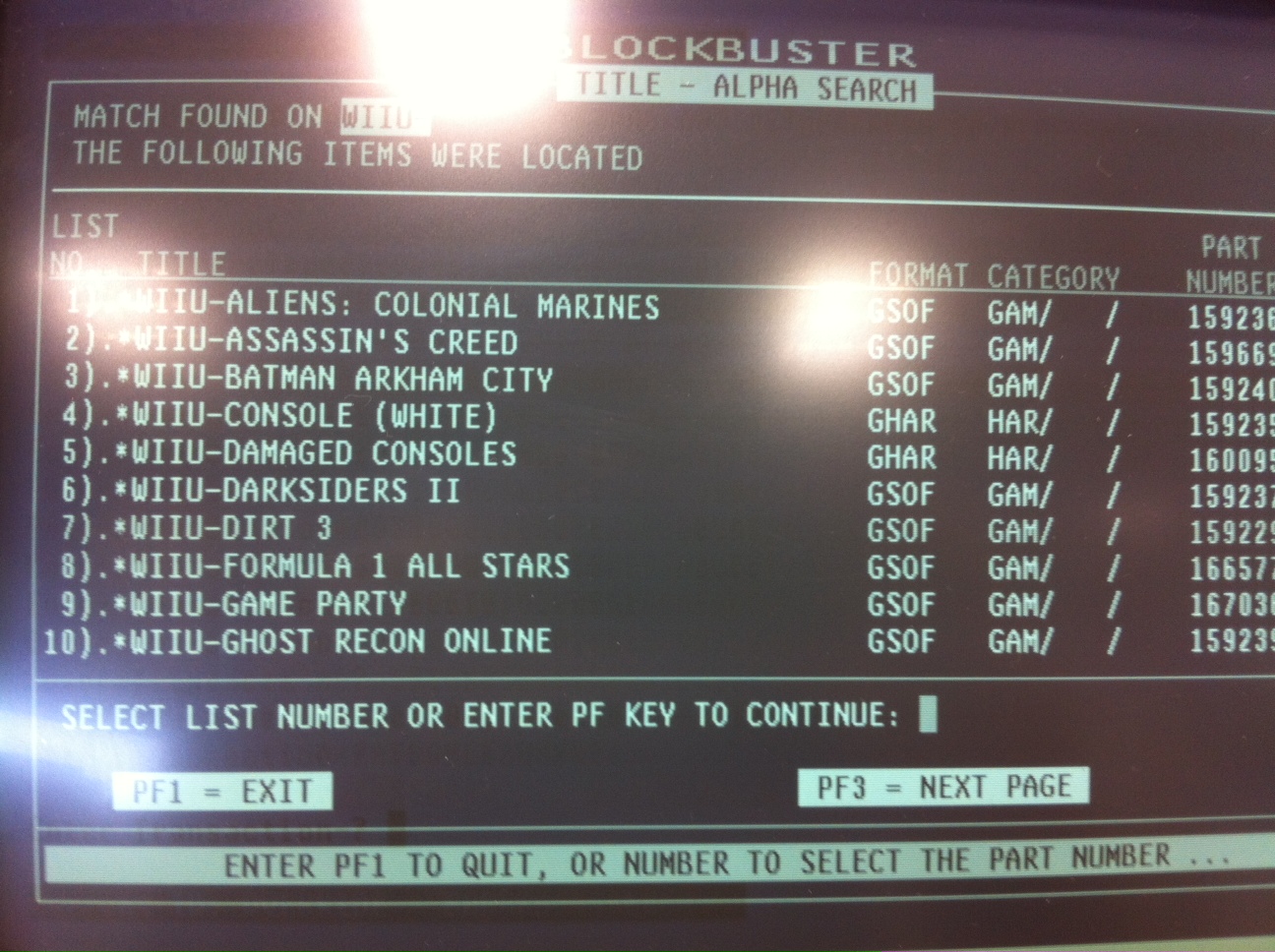