Report – Star Wars 1313 Coming To The PlayStation 3, Screens Inside

Now this is a surprise. LucasArts amazing Star Wars 1313 is apparently coming to the PlayStation 3. The game made waves at last year’s E3 with it’s next generation visuals and effects. So is the game coming out for next generation as well as for current generation consoles?

PlayStation Germany have posted on their official Facebook page about the game releasing on the PlayStation 3 for 2013. Now this can’t merely be a mistake or a typo. So the game will indeed be cross generation. And am pretty sure it will release on Microsoft’s Xbox 360 as well. They have also released a few screens which you can check out below: 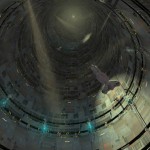 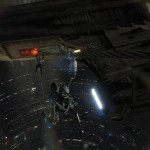 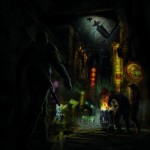 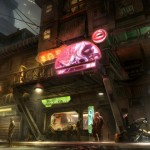 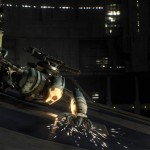 During E3, LucasArts had confirmed that the jaw dropping gameplay footage was running in real time on a high end PC. And at least theoretically, current generation consoles can’t process such level of fidelity. You can watch one of the recently released trailer below:

What do you think? Are you surprised that the game is going to be released on current generation consoles? Let us know in the comments section below.