Capcom usually makes some good PC ports and all their games utilizing the MT Framework engine have been masterclass on the platform. Well, almost all of them. Resident Evil 6 was released on the consoles first and my memory is kind of hazy now but I remember the low quality textures, awful controls, baffling camera choice, and the lack of horror elements quite vividly.

Most of them have been fixed on the PC version of the game due to the sheer brute force and slight optimisation from developers. It no longer looks blurry and the poor textures don’t hit you in the face at every turn. There’s some new content in the game too as an incentive for PC owners to buy the damn thing. We reviewed the console version and pointed out the numerous issues in the game. 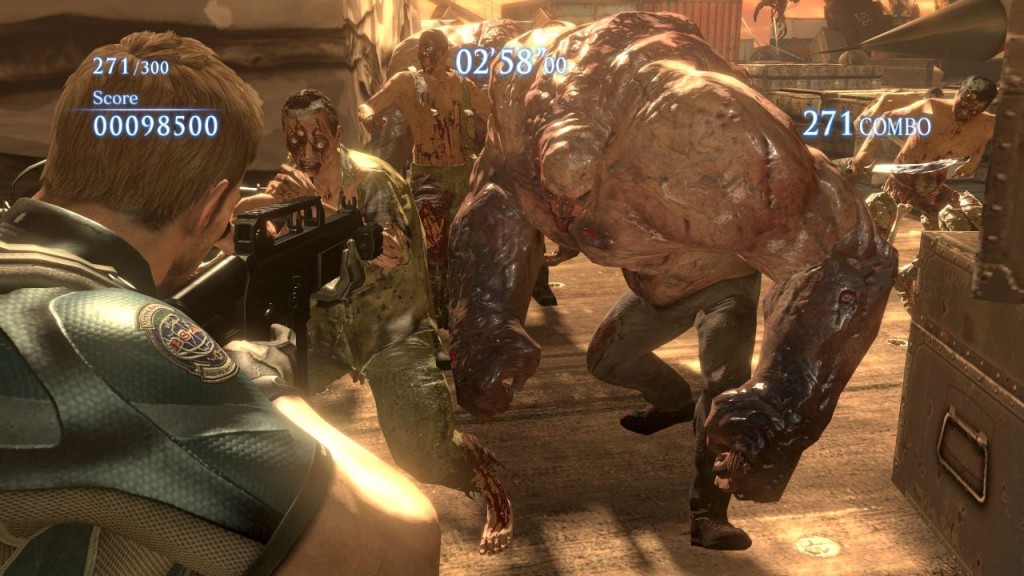 We actually had two reviews with differentiated opinions and both of them are worth a read. So the main question is, has the PC version been improved and does it present a better experience to people than the console versions?

The core game is similar to the one on the consoles. That means you will still get to face frustrating encounter design, clunky combat, and maybe struggle with camera controls as the Ustanak mows you down.

Speaking about Ustanak; man, this guy was one of the best things about this game. Not only is he indestructible but pursues his targets and takes down anything stopping him. The moments where he attacked Jake was spine chilling because of his imposing structure and a drill like mechanism attached in his arm. 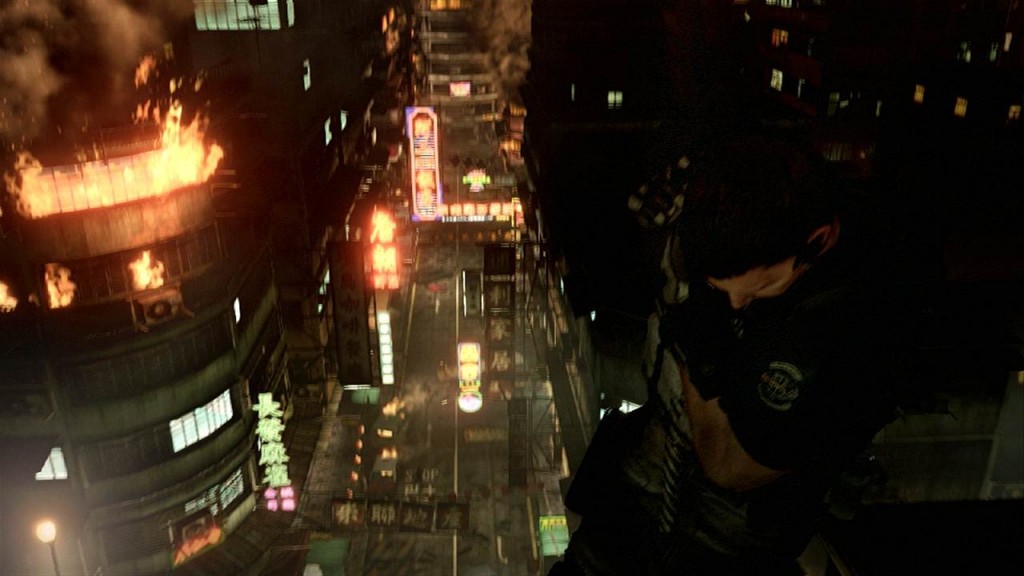 If you get caught in it, the scene that plays afterwards is not pretty. But this is where the game falters too. There aren’t many enemies like the Ustanak in the game. Attacking an enemy isn’t satisfying and the bullets don’t seem to hit a target. They do but there’s no feedback from it. This wasn’t the case with Resident Evil 5, because it was truly enjoyable to shoot enemies.

The levels themselves are complete drab and uninspiring. You will also backtrack a lot due to the three campaigns as each protagonist ends up meeting the other somehow. They all have a common enemy but I really hated the way Capcom set this up. It broke the pacing and made everything a chore to play through. It doesn’t matter if your campaign is 10 hours long–a good pacing and variety is a must. 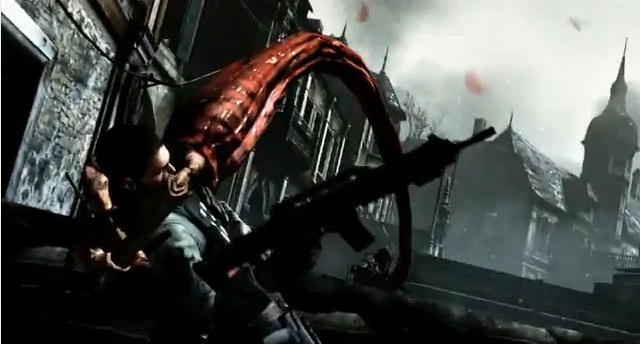 I guess it comes in handy during checking a list and marketing the game but that’s not really beneficial in the end because there’s no point in creating a mammoth campaign filled with repetitiveness. You will go to good locations in the game like China and so on, but overall I didn’t really have a good impression after finishing the game.

There’s a new mode for the PC version called Mercenaries: No Mercy, and there’s supposed to be some cross over with Left 4 Dead 2, but they’re pointless. On paper, Resident Evil 6 is the best game in the franchise, but it actually is the worst one when you see past the superficial things layered over the core game. 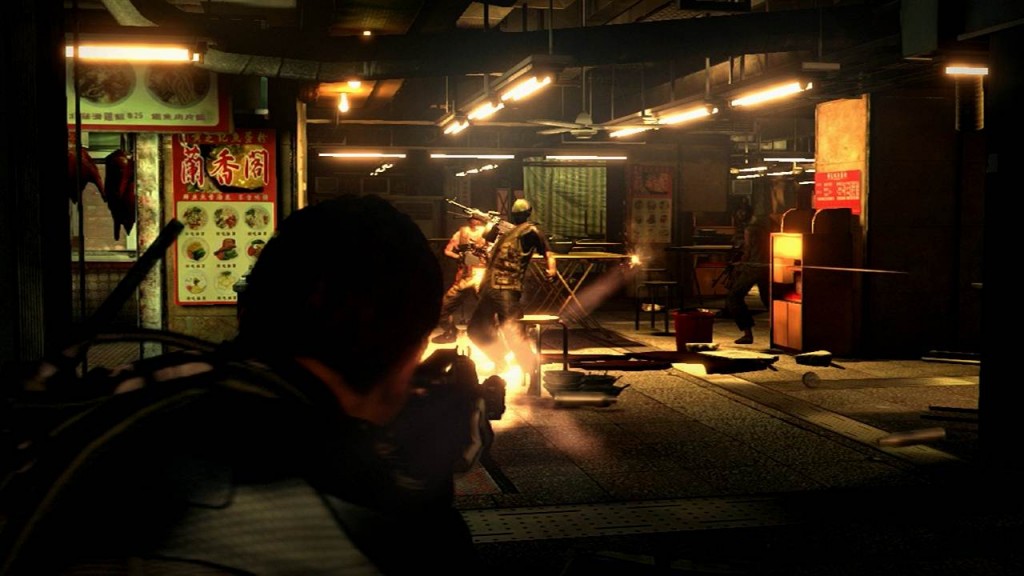 That said, co-op and split-screen functionality are cool and you will have fun with a buddy. The game contains a lot of content and that’s a good thing, even thought it really isn’t that special. The thing that makes the PC version shine above its console counterparts is that the graphics are spectacular with crisp image quality and some of the issues have been patched.

However, nothing can change the fact that the basic offering is boring and nothing special.

Graphics are spectacular. Lot of issues have been patched. Tons of content.

Final Verdict:
GOOD
Resident Evil 6 gets a cosmetic makeover but still is shallow inside.
A copy of this game was provided by Developer/Publisher/Distributor/PR Agency for review purposes. Click here to know more about our Reviews Policy.