This would not surprise me at all. 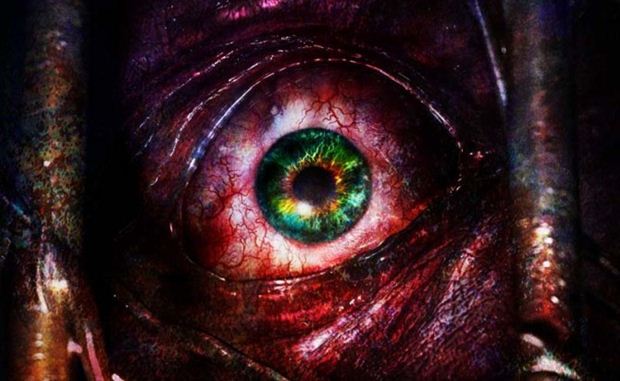 How the mighty have fallen. For a series that once gave us Resident Evil 4, often regarded as the greatest game of all time, to be reduced to giving us games like the widely derided Resident Evil 6 – not even a decade later, mind you – speaks loads about just how much standing the franchise has lost since its glory days.

And yet, that has never stopped Capcom (particularly since the franchise was in a similar place once before, and it bounced back nicely with Resident Evil 4), so a Resident Evil 4 is all but expected at this point, a question of when, not if.

As for that ‘when,’ though, digital games research company SuperData thinks that the next Resident Evil game as well as Call of Duty Black Ops 3. will be launching this Fall. Now, make sure to take note of the fact that they don’t specify Resident evil 7- they only say ‘the next Resident Evil,’ which could be anything from an HD re-release of an older game to a new spin off. That said, the context of the sentence, which is sandwiched between discussing new entries in other big name franchises, makes it clear that they are speaking of a new major Resident Evil game later this year.

Of course, just how much they know and how much they are speculating remains to be seen, but Resident Evil 7 being announced this E3 wouldn’t surprise me at all. It would just scare me a little- not in the good way, more in the sense of me worrying about whether this game might somehow manage to be even worse than Resident Evil 6 was.