In these games, your actions do have consequences.

Resident Evil 2, 3, and 7 to Launch for PS5 and Xbox Series X/S with Visual Enhancements

Capcom has announced that Resident Evil 2, 3, and 7 will be releasing for current generation consoles with visual enhancements sometime later this year. 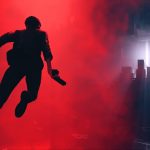 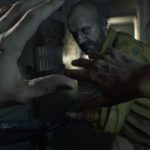 Producer Tsuyoshi Kanda and director Morisama Sato will be present.

Catch up on the eventful story of Resident Evil 7 before the release of its upcoming sequel.

Here are a few more ways RE Village is expanding upon its predecessor.

Both consoles are also capable of 4K/60 FPS performance.