But he'll only do it if he can fulfil his creative vision from beginning to end. 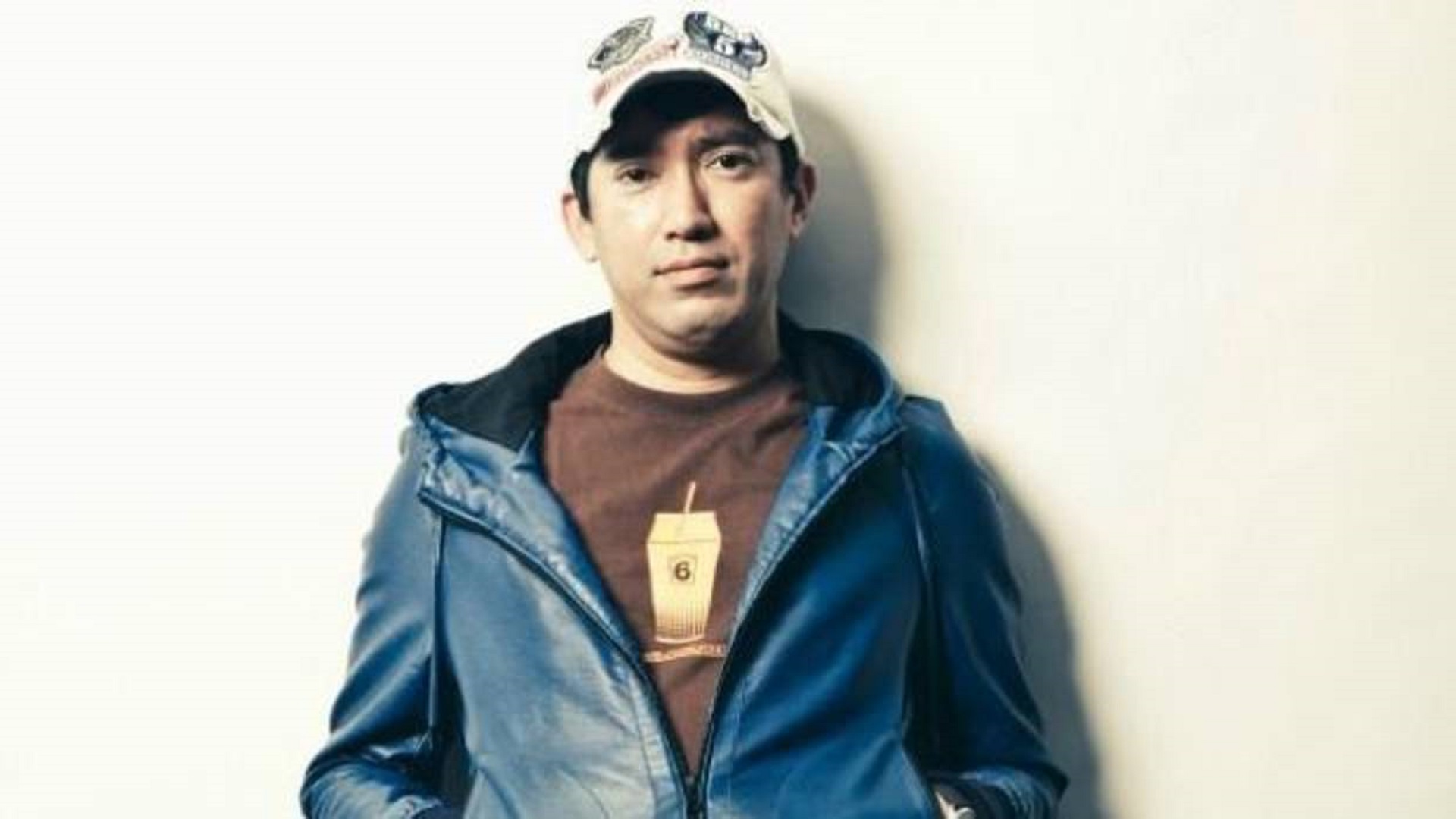 Shinji Mikami is a legend in the industry. Recognized as the father of the survival horror genre thanks to his creation of the Resident Evil series (in which he directed the first game, its remake, and the seminal Resident Evil 4), Mikami has also served as creative director on several other major releases throughout his career, including the likes of Dino Crisis, God Hand, Vanquish, and The Evil Within.

He has, however, often spoken about wanting to move into and stick to a more production-based role. The last game he directed was the aforementioned The Evil Within in 2014, following which he has stuck to producer credits. He could, however, return to direct one more game to close his career out.

Speaking in an interview with Variety, Mikami said that he could possibly direct one last game before his eventual retirement- but only if he can maintain complete creative control of the project from beginning to end.

“My thinking is that if I had a chance to make a game from the beginning to end that’s completely my vision, then definitely, that would be my big last project as a director,” he said. “It would probably be more fitting as that ‘last game I direct’ kind of thing.”

Mikami is currently at Bethesda-owned studio Tango Gameworks, which he founded, who are currently at work on the upcoming GhostWire: Tokyo (on which Mikami is serving as an executive producer). Once Microsoft’s acquisition of Bethesda parent company of ZeniMax officially goes through a few months from now, Tango will be a Microsoft-owned developer, so it will be interesting to see if he’s granted his wish of directing a final game with complete creative control. Considering his track record, we could only hope that that happens sooner rather than later.