I was recently invited by Milestone Interactive, the official distributors of Capcom’s games in India, to get my hands on Resident Evil: Operation Racoon City.

When Operation Racoon City was announced last year, I was filled with tremendous joy due to reasons which are obvious. I am a huge Resident Evil fan and have been following it ever since the original PlayStation days. But when I saw some gameplay footage, I was not very pleased with the new direction that Capcom are taking with the franchise. I thought they were milking the series by including elements from Epic Games’ Gears of War and Ubisoft’s Rainbow Six franchises. 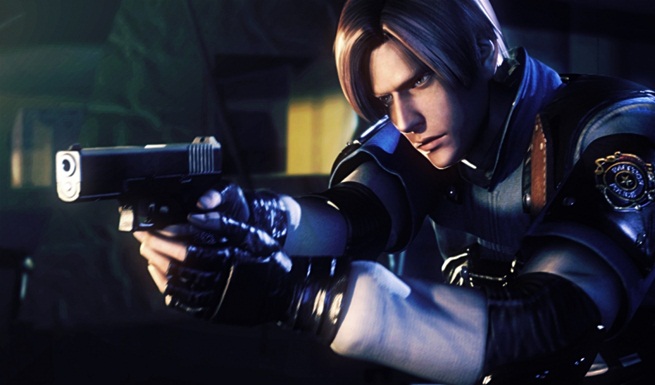 The build I got to play lasted a solid hour and I must say that I was deeply impressed. It seems that Capcom is aiming to bring in new audiences to the Resident Evil franchise, get them familiar with Operation Racoon City and the franchise roots, and finally hype them up for the upcoming blockbuster that is Resident Evil 6. Operation Racoon City is a true multiplayer action game, with elements of survival horror and shooting mixed in.

The game takes place in the events set between Resident Evil 2 and Resident Evil 3, after the well known T-Virus is leaked in to Racoon City, turning citizens in to zombies. The game takes an outside look at the USS, the Umbrella Security Service officers who have been assigned to kill survivors and find the T-Virus. The game lets you choose from various playable characters, six in total. Among those six playable characters, some are experts in medic, assault whereas some others specialize in explosives and sharpshooting.

The core combat of Resident Evil Racoon City is shooting. As I mentioned before, the shooting mechanics seems to have heavily inspired from Gears of War. You take cover, pop out and shoot. This is what you are going to do in the entire game. And did I mention zombies? There are literally tons of zombies in the levels you will play through. Although they are not as big in numbers as they are in Capcom’s other zombie franchise, Dead Rising, they’re still enough to keep you on your toes. During gameplay, players can die either by bleeding out or by turning in to zombies. 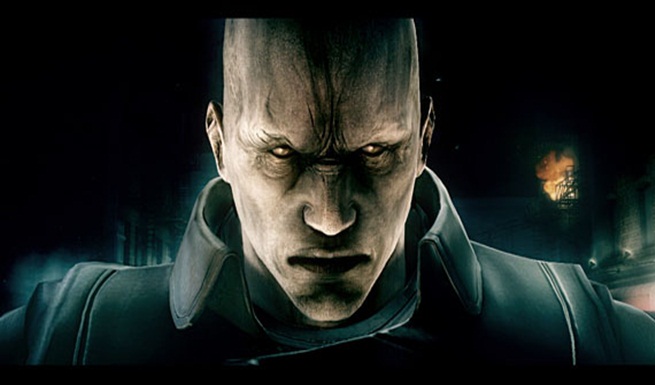 There are various types of zombies present in the game. Hunters, the large reptilian like creatures make a comeback as well as the lickers who can hunt you with their tongue. G-Birkin also makes several spine chilling appearances throughout the build I played, keeping me on the edge of my seat.

Overall, Racoon City is a game that is targeted for gamers who are not actually part of the core Resident Evil audience. Yes, some veteran players like me will enjoy the game, as it gives a different twist to the franchise, but other hardcore Resident Evil fans may not see the point of the game.

Resident Evil: Racoon City is due out this March for the PlayStation 3 and Xbox 360.