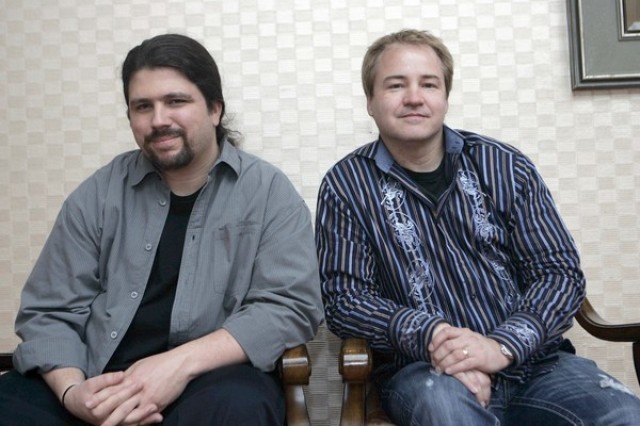 Respawn has intended to sign partnership with the publisher THQ, but due to Respawn wanting ownership rights of the studio’s new IP, the deal was cancelled.

“We were one deal point away from signing [Respawn]… My responsibility to our stockholders and to my CEO and the company is to build an IP library.” said THQ core games boss Danny Bilson during an interview with Wired.

Allowing Respawn to have the IP ownership rights of the game would “open the doors for everyone else to say ‘I wanna own it too,'” he explained.

Respawn’s Vince Zampella participated in the interview, saying that,  “I’ve known Danny Bilson for many years, so THQ was one of the publishers who approached us. We had serious discussions with them.”

“As for the IP ownership, frankly, after what we’d just been through with Activision, owning the IP we were going to create was important to us. Unfortunately, THQ did not want to agree to that.” Zampella explained.

Respawn has therefore signed with the publisher EA, who agreed to let them have the IP ownership.