Respawn Entertainment recently fired a lead game designer on Apex Legends on the grounds of some racist and sexist comments he made in the past. 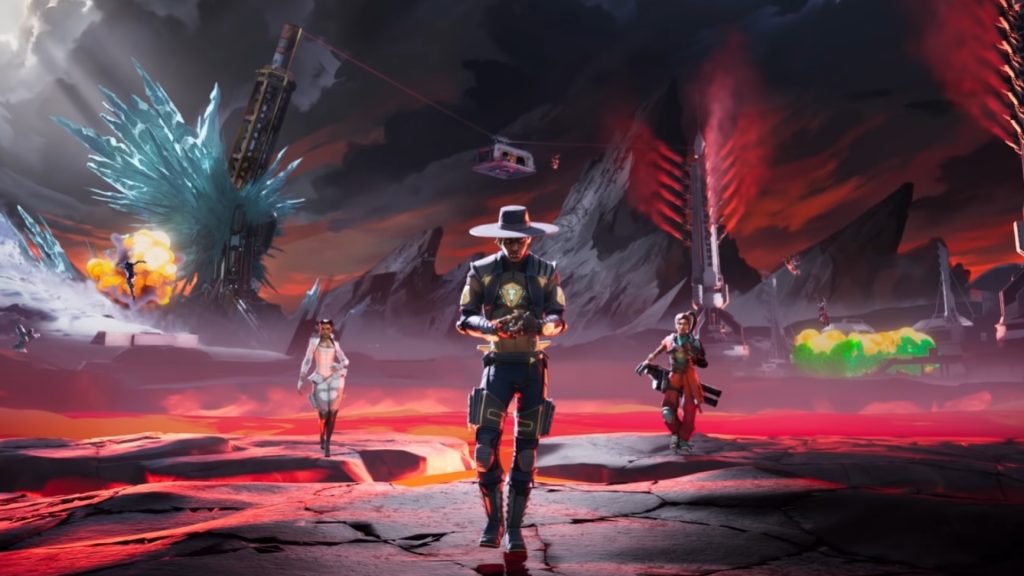 Respawn Entertainment recently fired Daniel Klein, who served as a lead game designer for Apex Legends. In a series of tweets, Daniel confirmed this on social media and is taking full responsibility and ownership of his mistakes.

Daniel had made a number of racist and sexist remarks on a blog post in 2007, but defense claims that he doesn’t believe in what he said now. Respawn director of communications Ryan Rigley agrees that sentiment as well, and claimed that his actions in 2007 don’t reflect the personality he is in 2021. Given how little we know about the matter and the alleged person, it’s tough to make a decision about whether this act was justified or not.

Apex Legends recently added a new stealth-based Legend, Seer and a recent EA earnings call suggests that Respawn might also be in the early stages of development for the next entry in the Star Wars Jedi: Fallen Order franchise.

As of last Friday, I am no longer working at Respawn. I want to be very open here and say that I'm heartbroken and depressed. It's been a very dark few days.

Daniel sent me the video himself to make me aware of it—Regarding the comments: I don't think anything from 2007 reflects on a person in 2021. People grow up. And accusing him of "possible sexual assault" is over the line, you should never say stuff like that without evidence.