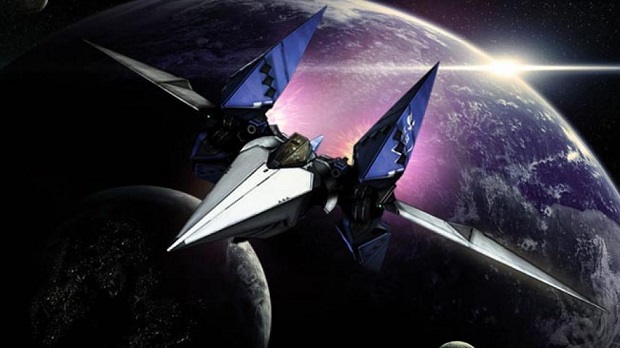 The one thing we can count on when it comes to Nintendo’s Retro Studios is to make games that literally no one ever expected them to. Originally, when the studio was first created, no one wanted them to be helming a first person shooter reboot of the beloved Metroid franchise- but they did it, and won their way into everyone’s hearts.

Then, of course, after the Metroid Prime trilogy was completed, everyone expected them to follow up with something similar, a western flavored offering that was otherwise missing from Nintendo’s catalog. Retro followed up with… Donkey Kong Country Returns. Which was, again, unexpected. It helped that both it, and its follow up Tropical Freeze, were excellent games, though.

Of course, Retro marches to the beat of its own drum, and its games have never disappointed. Star Fox: Grand Prix, as it is apparently called, might sound entirely bizarre, but Retro has won the benefit of the doubt many times over by this point, and I will let them reveal it on their own terms- maybe at E3 this year?

Meanwhile, I guess the leak gives us all a chance to get the shock out of our systems…