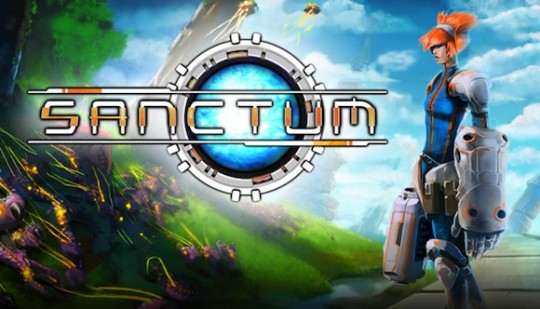 We have a new publisher for Sanctum 2, and Reverb Publishing will do the honours. They also published Dungeon Defenders recently which sold 1 million units.

Sanctum sold 300,000 units on the PC after launching on April 2011. Sanctum will be released on PSN and Xbox Live as well, and is a Tower Defense game/FPS game.

“We’re always searching for great games from passionate developers, particularly studios that have innovative ideas that get us excited to play them,” said Ted Lange, executive producer, Reverb Publishing.

“Sanctum has been a huge success on Steam for Coffee Stain Studios, and bringing the next version to console players as well as the PC market is a great next step to share this unique experience.

“We all have logged quite a few hours with Sanctum and can definitively say that what Coffee Stain has in store for Sanctum 2 will blow the minds of Sanctum fans and new gamers alike.”

“Reverb’s unique publishing model allowing us as the developer to fully retain our IP and keep the lion’s share of the revenue from the game made it a no-brainer.

“Their success with Dungeon Defenders proves they know how to take a digital title to market and make it a winner, and we can’t wait to see what they can do with Sanctum 2,” he said.