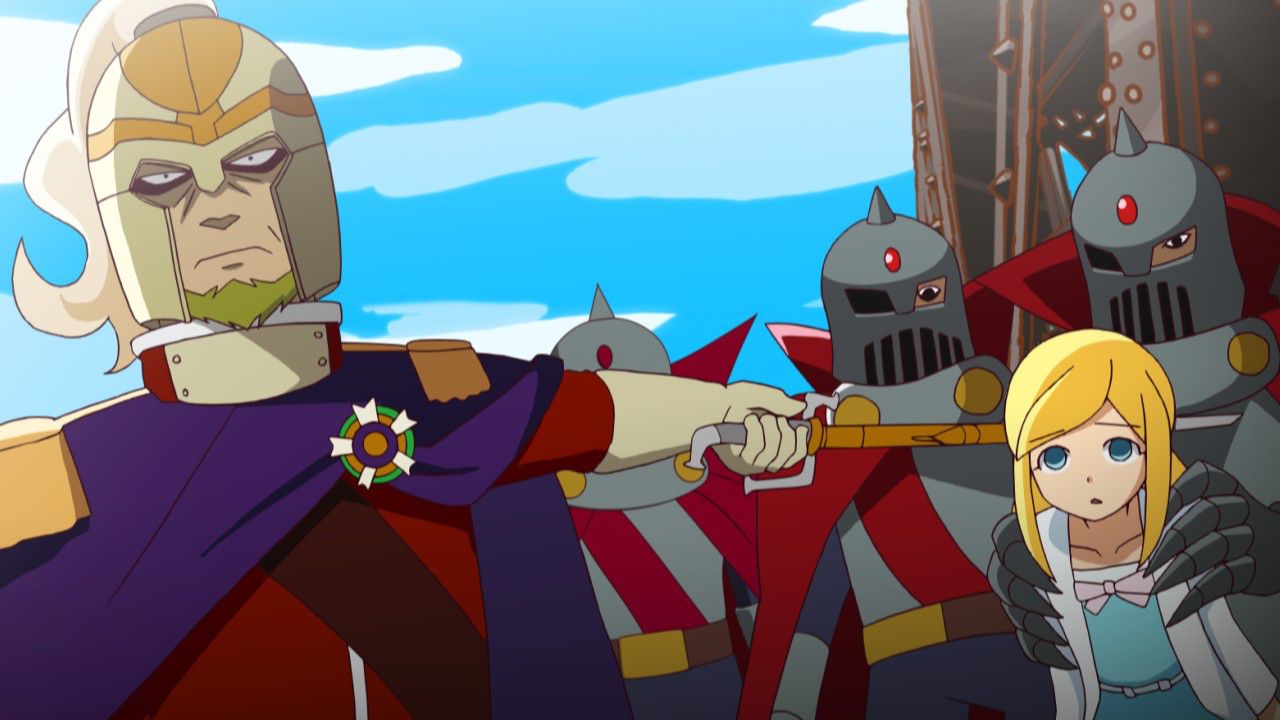 Rhythm Thief & The Emperor’s treasure is now available for purchase in North America, Sega have announced. It will be priced at $29.99 and can be purchased at all major retail outlets.

In Rhythm Thief & the Emperor’s Treasure, players are immersed in a Parisian escapade, brought to life by stylish animations and vibrant 3D landscapes on the Nintendo 3DS hand-held system,” the press release reads.

“Players enter the secret life of Raphael – an infamous yet honorable thief known for stealing famous works of art only to return them days later – and help him unearth clues to solve the mystery behind his father’s disappearance.”

The game is available exclusively for the Nintendo 3DS and is a game that blends songs and puzzles with an exciting story set on the streets of Paris.