Ride 3 Announced for PC, PS4, and Xbox One

With improvements across the board. 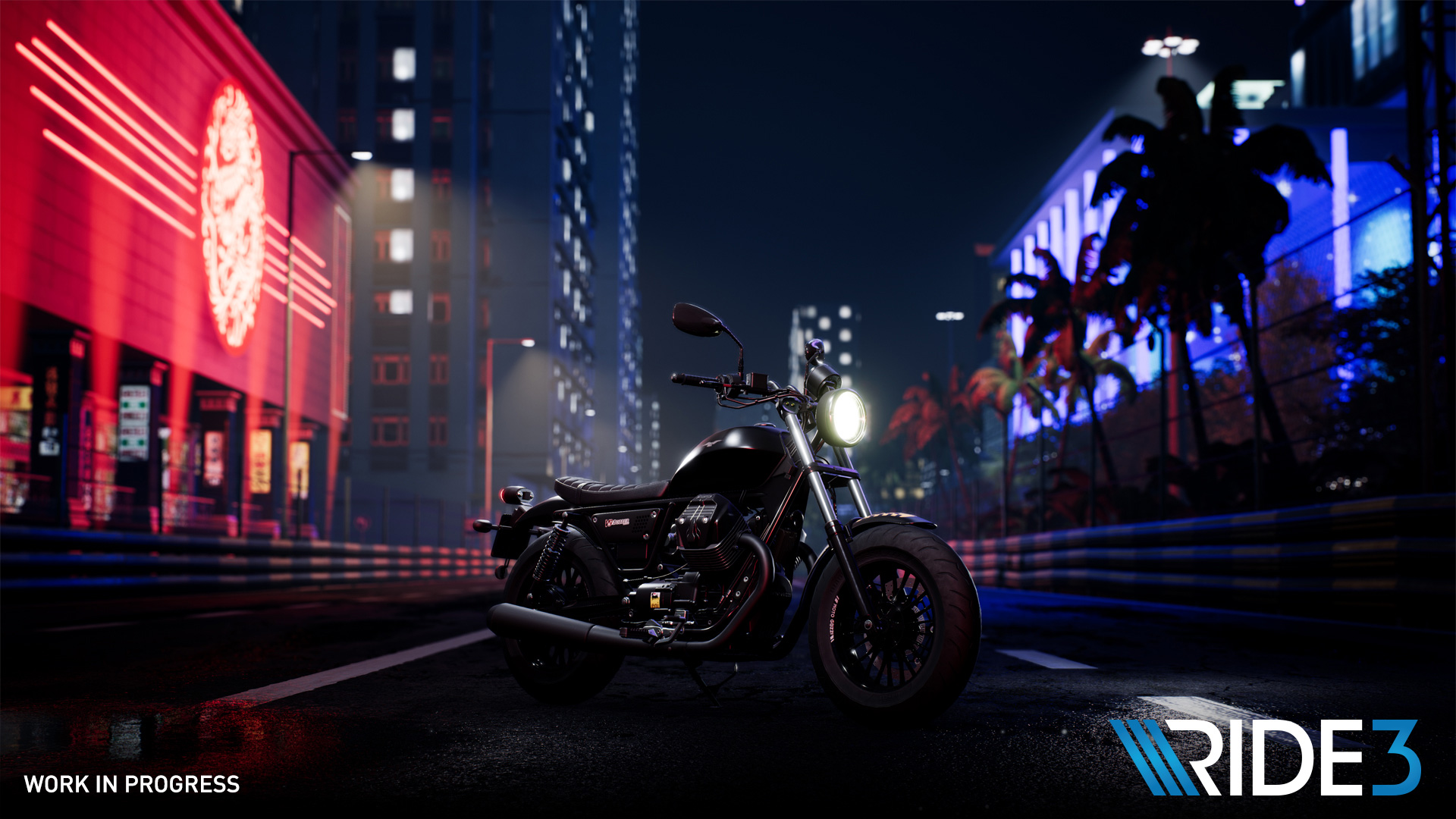 Milestone Interactive has announced that Ride 3, the newest entry in their original IP focusing on motocross racing, will be releasing later this year, with a launch date currently scheduled for November 8 2018. They have also confirmed that the game will come out on PS4, Xbox One, and PC (no Switch version announced yet- it is unclear if there will be one at all).

The new game will feature improvements and polish (as it should), but it will also come with several new bikes and tracks added to it. The Career Mode has also been extensively reworked, and additionally, there will be a new Livery Editor, over 500 motorcycle customization parts, and better AI and physics.

It sounds like a good sequel that builds on what made the original games good, while also adding enough to the table of its own without upending the table. You can check out screenshots for the new game for yourself below. 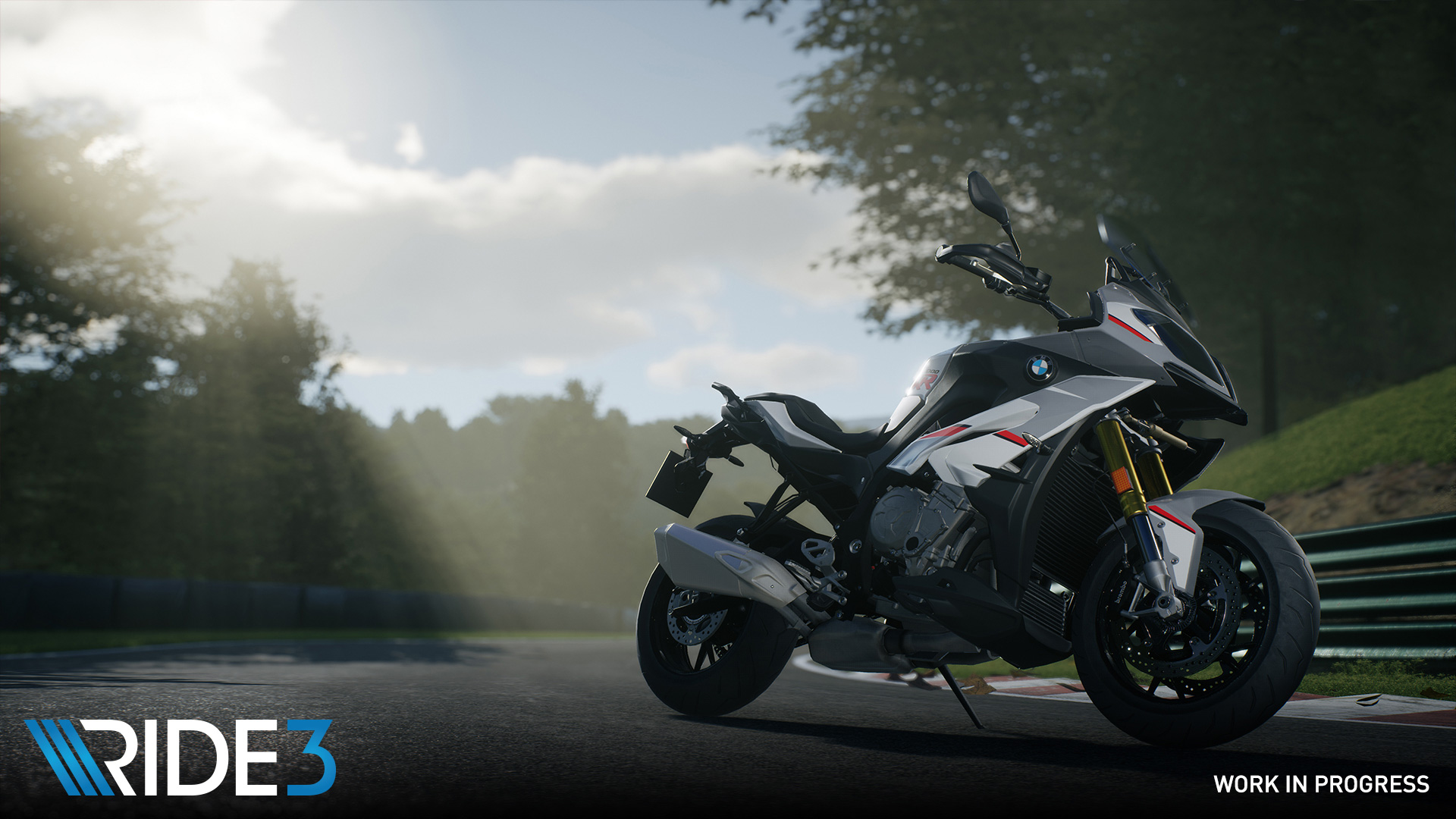 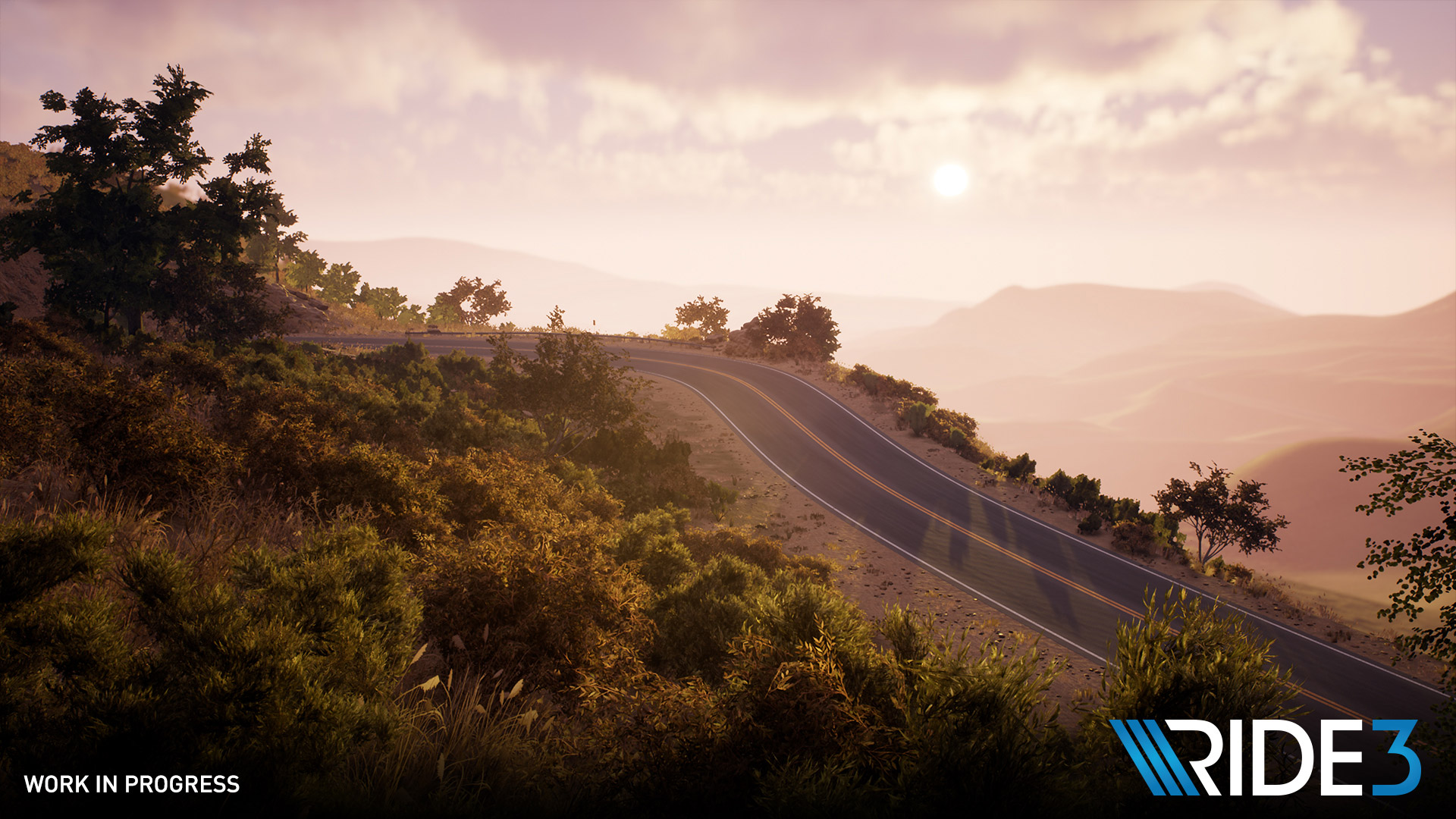 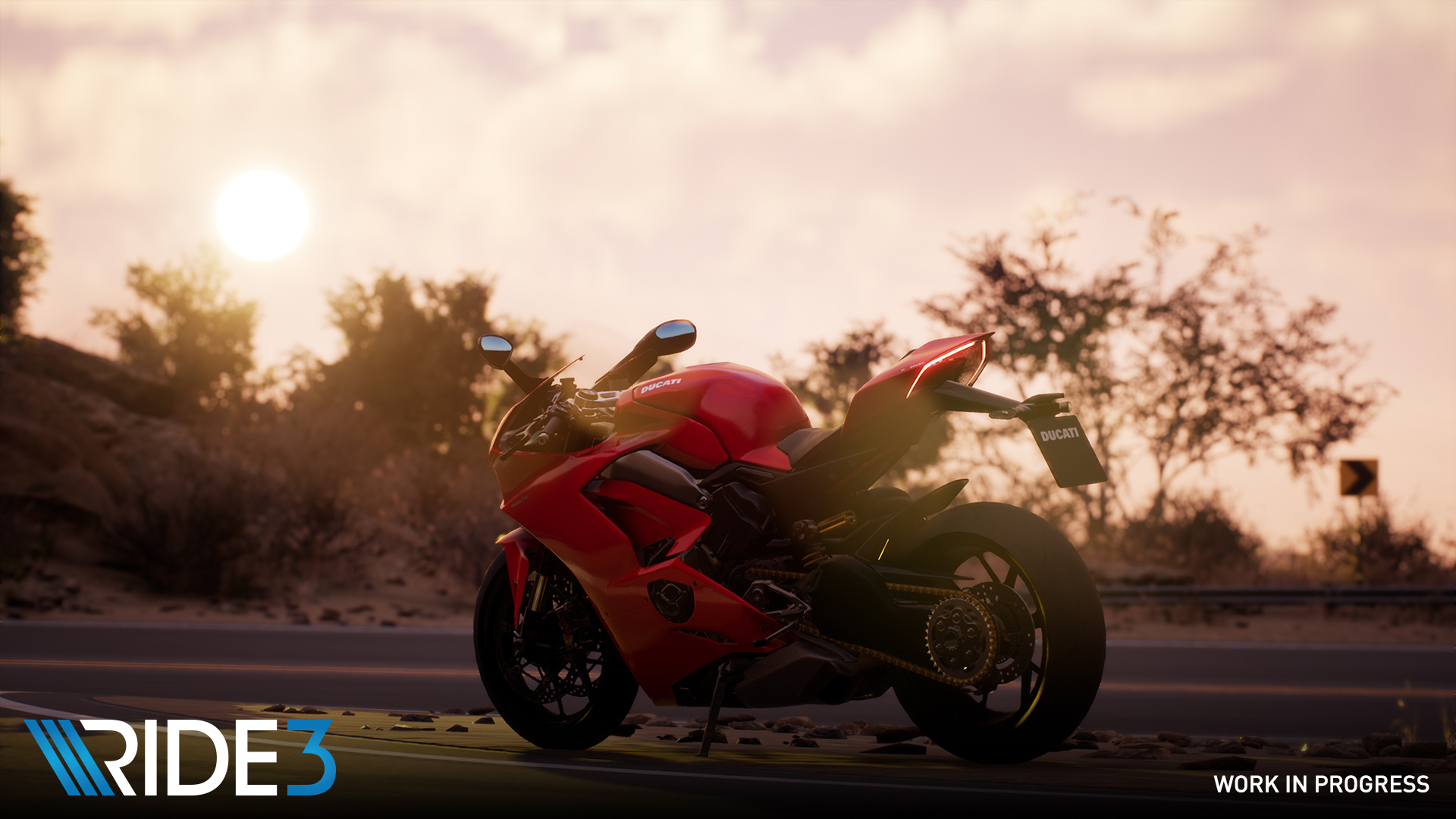 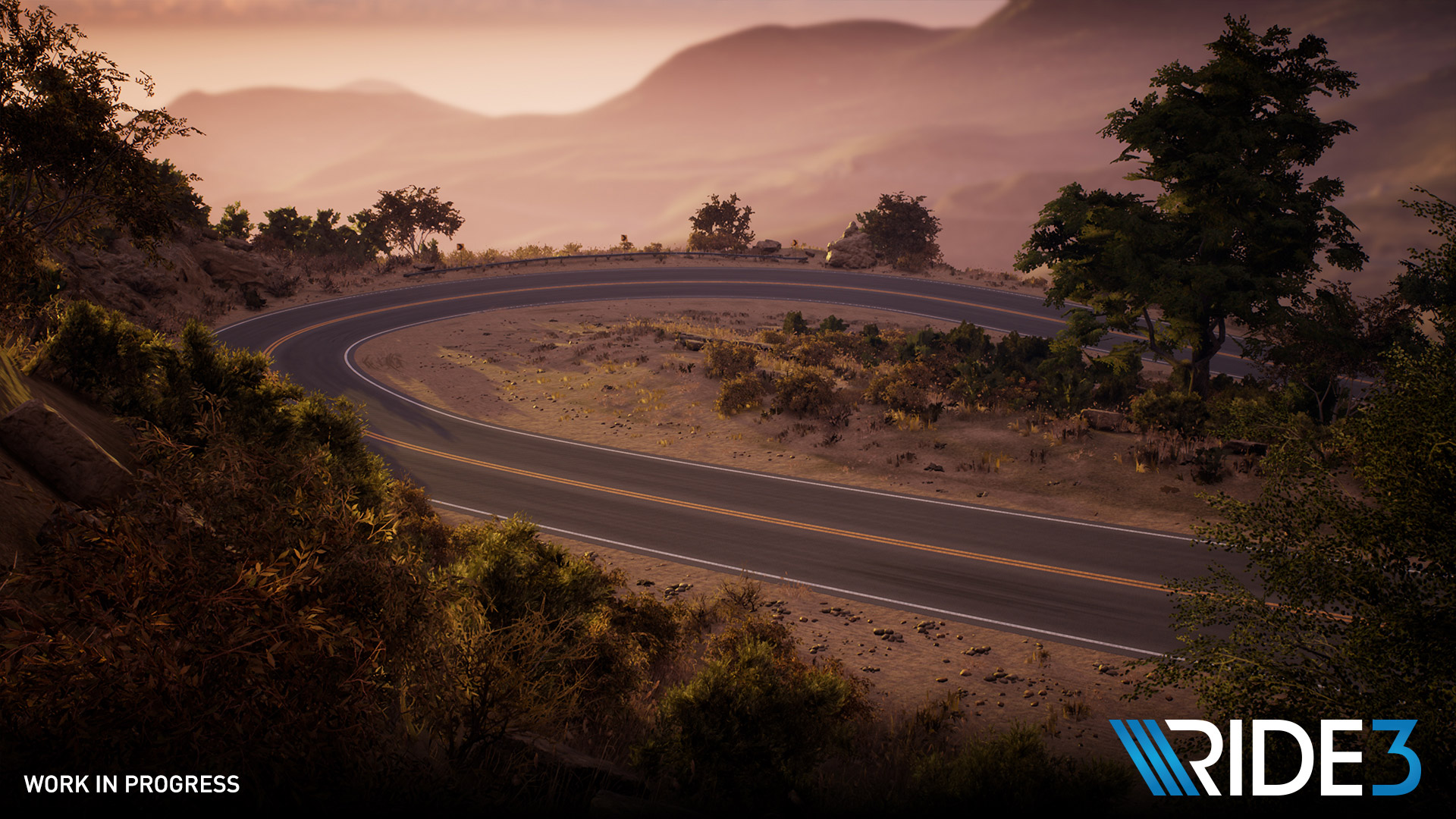