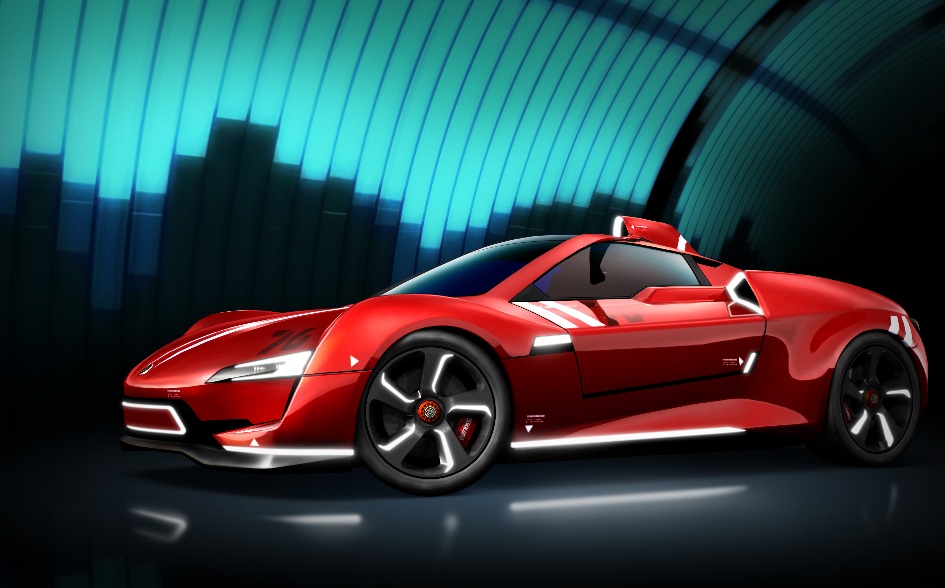 Vita is supposed to have a lot of social features, and multiplayer is one of them. It contains party chat and cross game chat. Namco Bandai have just revealed some interesting multiplayer details about the Playstation Vita.

The game features a Planetary League that puts players in one of four teams. It also features a World Race mode which has three different multiplayer options.

Ghost Battle lets players exchange data with other players through Near, Wi-Fi, and 3G. After you race a downloaded ghost, data is uploaded so players can see the best ghosts around the world. Ghost Battles aren’t live and this is the only multiplayer option that supports 3G connectivity.

The ad-hoc mode supports up to 8 players.

To read up more on the multiplayer, head over here to Siliconera. Ridge Racer will be available on the Vita on December 17th.  Tell us what you think in the comments section below.