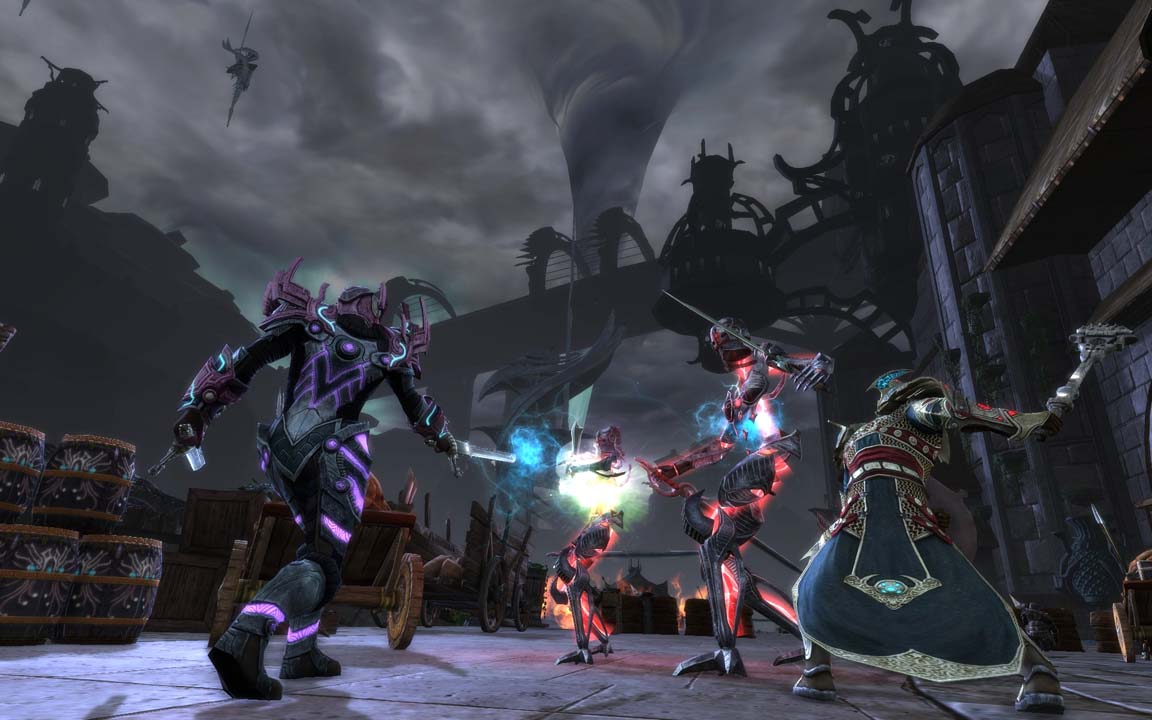 Rift, the pioneering free to play massively multiplayer online role playing game from Trion Studios, has just received its latest update. Titled Rift 2.5 Song of Dreams, the update features a host of all new content, including an all-new underwater mini saga called Song of Dreams, as well as Gifts of the Fae, a new Level-60 version of a favorite Telaran instance every week starting November 13.

Other additions to the game include level requirements on quests and content in Iron Pine Peak being reduced (allowing players to level straight from Gloamwood or Stonefield), improvements to the PvP matchmaking, along with a new Planar Attunement Nexus, a new Infinity Gate Dimension, International Shards, and more.

The new Rift update was accompanied by the game’s launch on Steam, which saw the free to play MMORPG pull in 25% more new users than usual; against the backdrop of heavyweight MMOs like Guild Wars 2, Final Fantasy XIV, and World of Warcraft battling it out, Rift continues to chug away silently in the background.