The fitness RPG gets a lot of details. 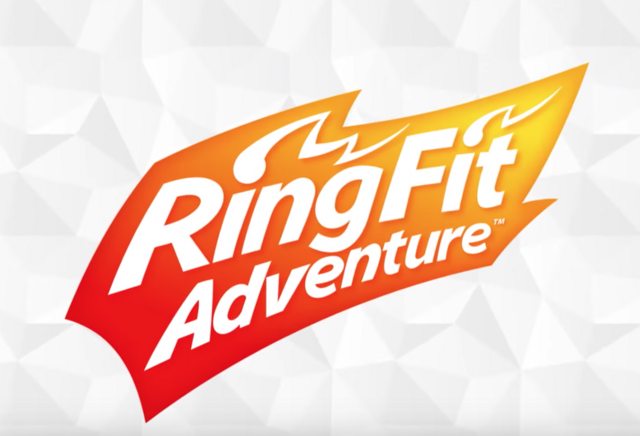 RingFit Adventure was unveiled earlier this month, and it was… well, it was something. The game is a pseudo-continuation of the Wii Fit series that Nintendo created during that era, though instead of a straightforward fitness game, it was an RPG driven by fitness. It’s a weird duck however you want to look at it, but today we got a trailer to kind of break down what to expect.

In an eight minute trailer, which you can check out below, we get the lowdown on the game’s Adventure Mode, which is the main single player experience. We also see the ‘Simple Modes’ that include more straightforward mini games and custom sets based around fitness regiments. I can’t say how fit this game will actually get you, but it does seem like some of these will get the burn going for those who get into it.

RingFit Adventures will launch October 18th for the Nintendo Switch.